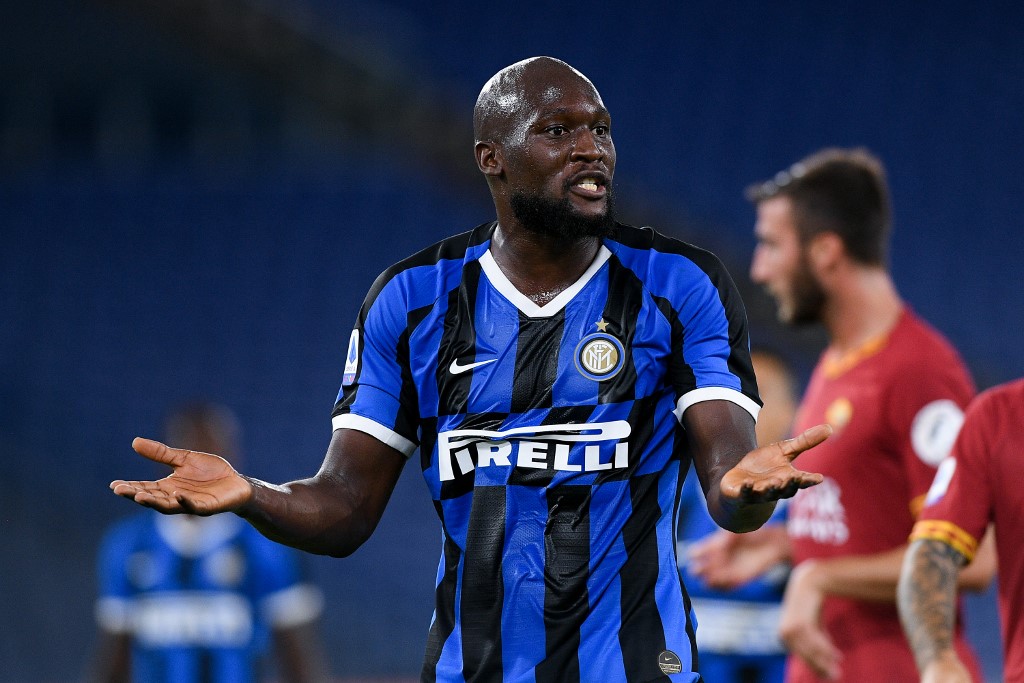 With only two games left to play in the 2019/20 Serie A season, Juventus have already been declared champions for a ninth straight time and Inter Milan are looking to secure second place.

Napoli, on the other hand, will not be present in next season’s Champions League, at least not via Serie A, and are instead locked in a battle with AC Milan and AS Roma for the spot immediately outside the top four.

Here is all you need to know ahead of the penultimate game on Tuesday night.

The game is scheduled to kick off at 10:45 pm Kenyan time at the San Siro.

Antonio Candreva, Ashley Young and Stefan De Vrij could all potentially return to the starting XI as head coach Antonio Conte looks to change up his squad.

The front two will definitely remain the same with Romelu Lukaku and Lautaro Martinez, as the debate remains whether Alexis Sanchez will start after recent improvement.

For the visitors, Lorenzo Insigne and Arkadiusz Milik are expected to start and despite his future at the club being uncertain, Kalidou Koulibaly will also feature from kick off.

It has been rather evenly poised between these two teams in recent years with either side winning twice from their last 5 fixtures, with only one resulting in a draw.

The hosts come into the game boasting a better run of form, not losing a game in their last six outings, picking 11 points from the last 15 available.

Napoli have only lost once in their last five, a 2-1 defeat to Parma, and will need to avoid defeat if they are to keep hopes alive of qualifying for next season’s UEFA Europa League.

Judging from the games in the recent past, there is not much separating these two sides both in terms of quality and form.

Though, despite the chance to win the title already gone from the home side, there is a sense of pride to play for and it has proven that finishing second in the land almost means as much with Juventus stealing the show for almost a decade.

Inter may just have what it takes to tip their visitors and consolidate second spot on the Serie A table.