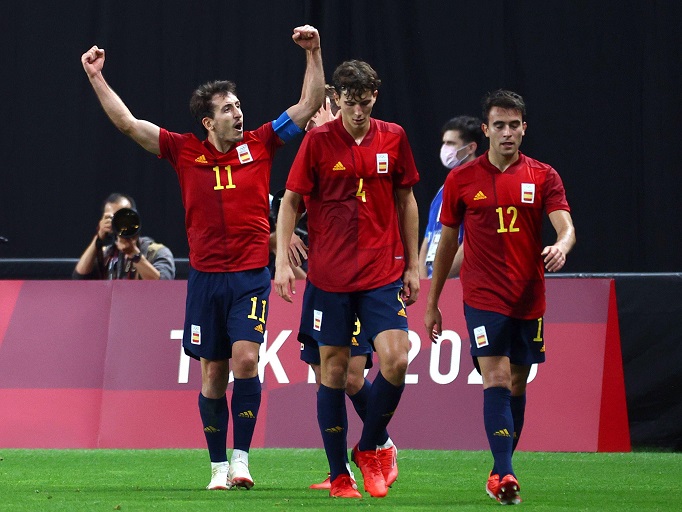 The Olympic hosts Japan proved their worth by making it to the semifinals of the men’s football where they will face the might of Spain.

Japan made it to the last four after a nervy 4-2 penalty shootout win against New Zealand after a barren draw.

There is a place in the final at stake so there is no doubt that both teams will bring their A game as they push to win the Gold medal.

Either Mexico or Brazil will face the winners of this encounter in the showpiece event on August 7.

Play here and pick your winner for this heated affair.

What time does Japan vs Spain start?

The game kicks off at 2pm Kenyan time at the Saitama Stadium.

Japan vs Spain head to head

These two sides have gone up against each other twice before and both games have resulted in barren draws.

Japan come into the game on the back of a better run of form, winning four and only one other match resulting in a stalemate.

Spain on the other hand have drawn three in their last five and won the remaining two games.

Spain are favorites to come out on top due to the host of talent that they boast, so they are tipped to win the game.