HOLDERS PORTUGAL LOOKING TO QUALIFY, CAN GERMANY STOP THEM? 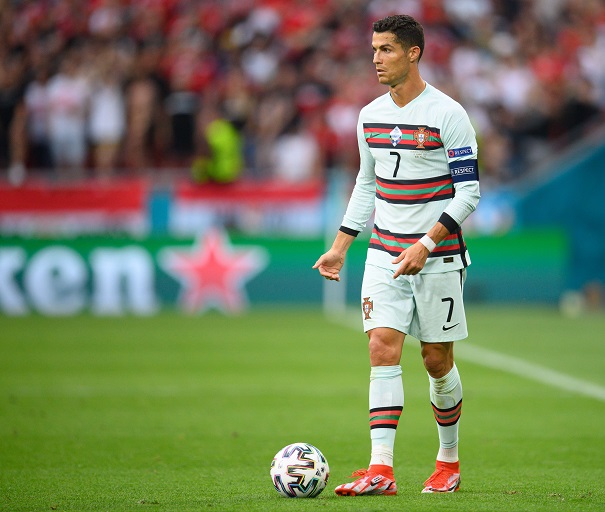 Portugal, the holders of the European trophy and are looking to set foot in the next round of the tournament but have to overcome a desperate Germany side.

Joachim Loew’s team are second from last with no point after an opening 1-0 loss to France.

Portugal on the other hand, lead the standings in the proclaimed Group of Death with 3 points after an impressive 3-0 rout of Hungary in their first game.

Portugal were runners-up on home soil at Euro 2004 and are, of course, the holders, having beaten France 1-0 in the final of Euro 2016.

Germany need to get into their stride if they are to avoid the shame of a group stage exit and it’s all to play for them ahead of this encounter.

What time does Portugal vs Germany start?

The game kicks off at 7pm Kenyan time at the Allianz Arena.

Renato Snachez and Ruben Neves are still pushing for a start but might have to settle for the bench as Danilo and William Carvalho get the nod.

Ronaldo is the main focus up front with Joao Felix and Liverpool’s Diogo Jota his support options.

Matthias Ginter had emerged as a doubt after being forced off in the latter stages of the clash with France, but the centre-back is expected to be fit to start once again.

Champions League goal-scoring hero Kai Havertz could potentially be replaced by Leroy Sane, who came off the bench in the first game.

Portugal vs Germany head to head

There has never been a draw between these two sides and it’s highly doubtful that we will see one on Saturday.

The Germans have been victorious on 4 occasions, while Portugal have won just once, a 3-0 triumph in 2000.

Portgual are undefeated in their last 5 games, winning three times and drawing the rest.

Meanwhile, the Germans have lost twice – to Macedonia and most recently France.

Most odds are in favor of Portugal bagging all three points but Germany are more than capable of pulling off a surprise. Both teams are almost certain to score though.