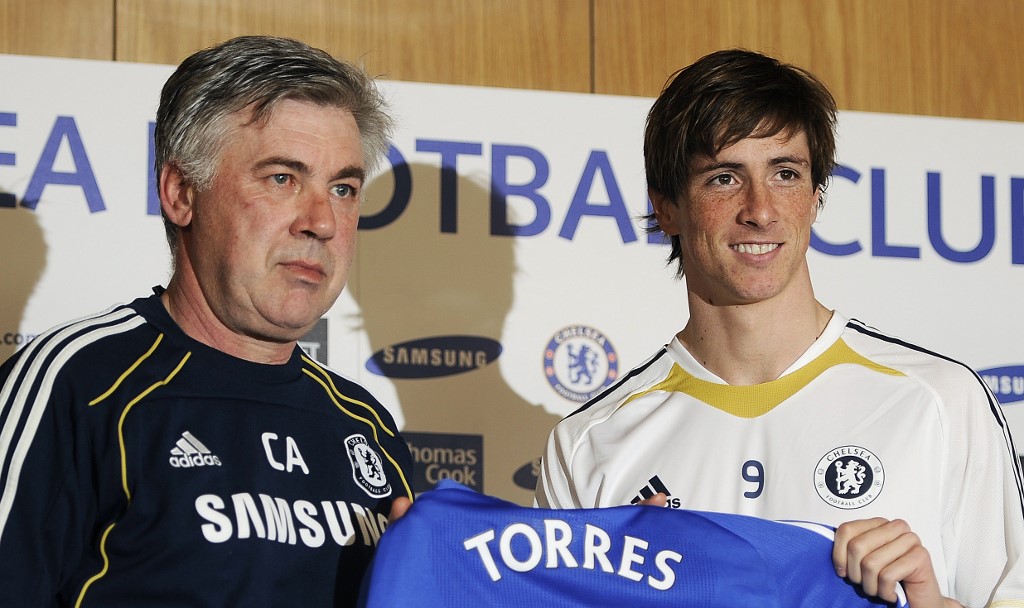 The transfer window is always filled with loads of expectation and anticipation to see what additions clubs will make to their squads.

With the 2020/21 English Premier League season set to kick off in a couple of days, clubs have been busy trying to better their roster if they are to stand a chance at challenging for the coveted title.

Frank Lampard’s Chelsea FC have by far been the most active club during the window, making five major signings in a quest to win a first title since 2017.

There is still room for other clubs to join in on the transfer action and here we look as the worst last-minute transfers.

In as much as it is rare for high-profile strikers to join a rival club during a January transfer window, Torres made the switch much to everyone’s surprise.

After a debut season that saw him score 24 league goals for the reds and a 50 million pound transfer fee, nobody expected the horrid time that the Spaniard spent at Chelsea.

Torres only managed 20 goals for Chelsea in 110 appearances, making that switch one of the top worst in EPL history.

In 2008, a 32.5 million pound transfer was an extremely huge deal. This last-day transfer made headlines as it was announced after the Abu Dhabi Group announced their takeover of the Manchester club.

Coming from 25 goals in 101 appearances for the Galacticos, there was a lot of hype around the Brazilian making a statement in the English Premier League.

In his first game, he scored against Chelsea- the team he had snubbed to join Man City and what was expected of him after that never came to pass as he only managed 14 goals in 41 appearances before going on loan to Santos.

After 31 goals in 80 appearances for Newcastle, the signing of Carroll created a lot of buzz in and around Anfield.

Especially since it came right after Liverpool had signed Luis Suarez and then Carroll’s then record signing of 35 million pounds came on transfer-deadline day.

At the time, his transfer fee toppled those of in-form strikers such as Edin Dzeko, Carlos Tevez and England’s top scorer Wayne Rooney.

The signing came with loads of pressure and that explains how Carroll was a flop for the reds, scoring just six times in 44 appearances.

After scoring a remarkable 93 goals for his previous clubs Atletico Madrid and Porto, the last minute announcement by Louis Van Gaal to bring Falcao to Old Trafford was met with plenty of excitement from the United faithful.

Despite having just recovered from a horrific knee injury, everyone expected him to thrive off the energy of his teammates to deliver for the side.

He partnered with the likes of Angel Di Maria, Wayne Rooney and Robin Van Persie but the Colombian was dismal for the red devils, scoring only four times and providing a similar number of assists in 26 matches.

Another poor loan spell at Chelsea a season later saw him score once in 10 appearances before he rediscovered his goal-scoring form at Monaco.

Considered a legend by the time Owen left Anfield for Real Madrid, he never reached his full potential in Spain and desperately sought a move back to the English Premier League.

Owen was welcomed by over 20,000 fans at St. James’ Park but the hype that filled his introduction did not match the underwhelming time he spent at the club.

Owen only played 14 times during his first two seasons before scoring 8 in his last season with the club where they were relegated. In total, Owen scored 26 goals in 71 appearances.

Sub par compared to his 118 goals in 216 appearances for Liverpool.