HERE ARE THE TOP 5 MOST EXPENSIVE SIGNINGS IN LA LIGA HISTORY! 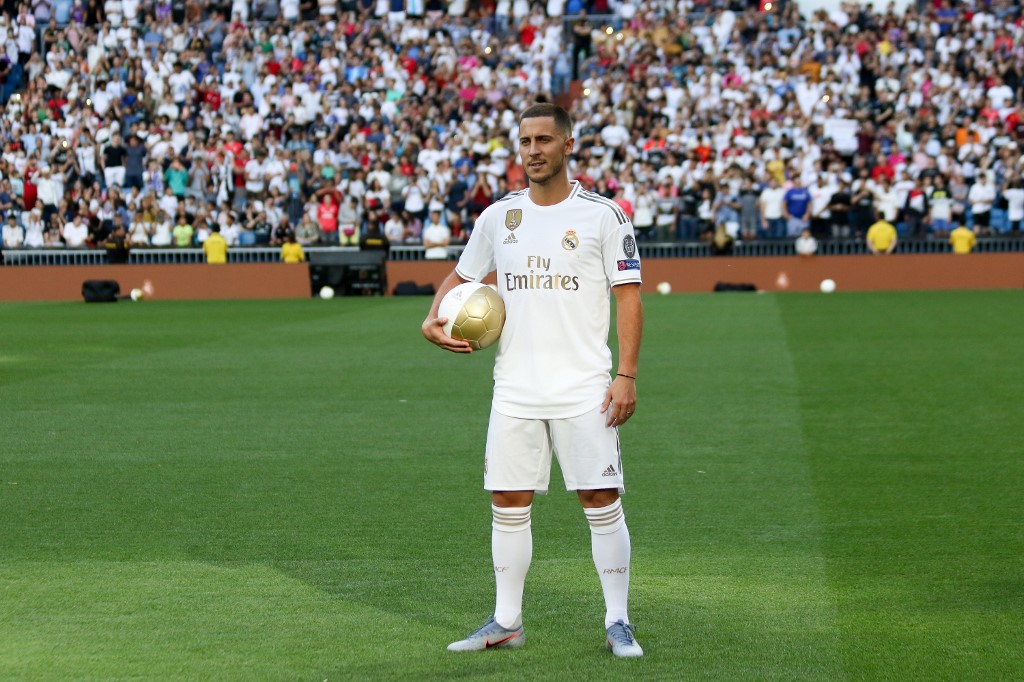 Over the years, the inflation in player prices has gone up ridiculously and there is no doubt that the past few seasons have birthed the most expensive transfers the football world has ever seen.

In the La Liga, the big-spending giants Real Madrid and Barcelona have splashed huge amounts of cash and there is no surprise that the biggest fees paid for players has been split between the two.

Here we have a look at the top 5 most expensive signings to rock the La Liga in recent history.

The Brazilian’s move to the Camp Nou remains the most expensive signing in La Liga history.

Coutinho opted for the switch in 2018 after a five-year stay at Anfield that saw him score 41 goals in 152 appearances.

However, the move did not turn out to be half as good as he had hoped, his form dipping drastically during his first season forcing him to go an a season-long loan deal at Bayern Munich.

The then teenage sensation had only spent one full season as part of the Benfica senior team but this was not an issue as Atletico broke their transfer record fee for the youngster.

Dubbed the next Cristiano Ronaldo, Felix scored 20 goals in all competitions for the Portuguese side before scoring 7 in his first La Liga campaign.

Despite missing plenty of games due to injury, Felix still remains one of the most promising young talents in the world at only 20 years old.

There is no doubt that Hazard was the most exciting player in the Premier League during his last two seasons at Stamford Bridge, hence no shock at all when the Spanish giants came calling.

Scoring over 80 goals in 245 appearances, he helped the Blues win two league titles and earning a host of individual accolades including the PFA Player’s Player and FWA Footballer of the Year awards.

His move has not been what was expected by the entire football fraternity as he continues to struggle with injury. The 29-year old Belgian only scored once in his first 11 appearances for the club.

So much was expected from the World Cup winner when he left to join rivals Barcelona after scoring a staggering 94 goals in 180 appearances for Atletico.

He joined a potent line-up with the likes of Lionel Messi and Luis Suarez, with everyone expecting his goal-scoring exploits to continue but that has not been the case thus far.

Griezmann has only managed to score 9 goals in over 30 appearances for Barcelona, leaving plenty to be desired from the Frenchman.

The now 23-year old was part of the money Barcelona splurged after selling Neymar for a world-record fee to Paris Saint Germain.

Despite an injury-hit debut season, the World Cup winner won the league title and Copa del Rey, scoring 14 goals in all competitions.

It has been bitter-sweet for the injury-prone winger since then and he still has a lot to prove to justify the huge amount that the club spent to lure him from the German club.