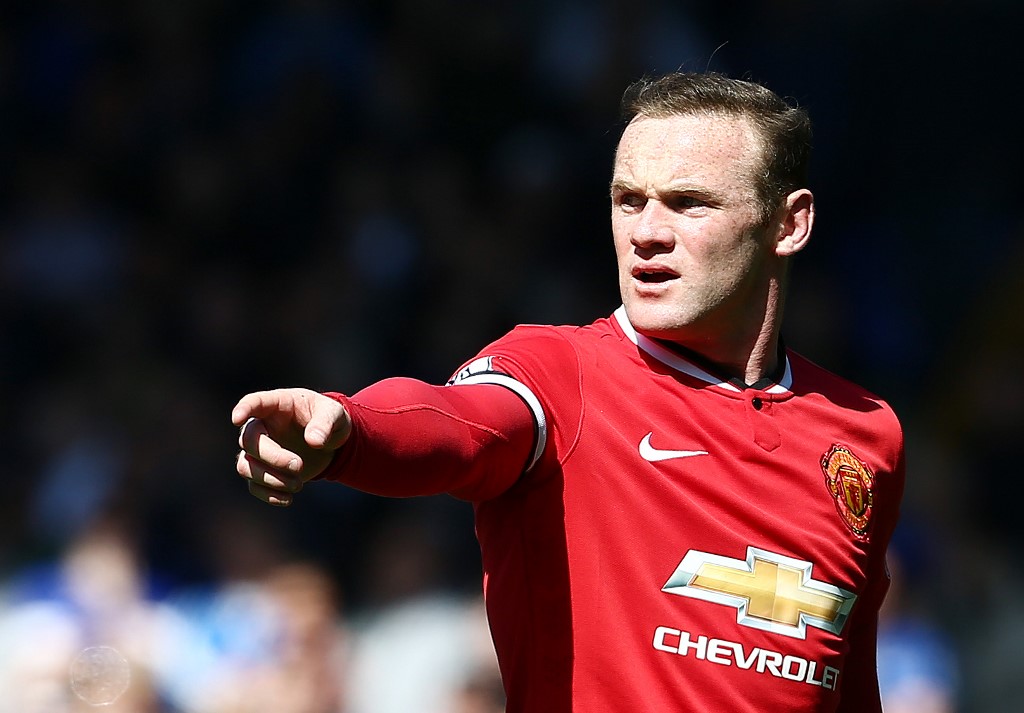 With the pressure to boost one’s squad, many teams make rash decisions and on rare occasions do the signings end up being a fantastic addition to the particular club in question.

Previously on this blog, we had a look at the five worst deadline-day transfers and now we turn that around and dig deep into the best transfers in EPL history made on the final day.

There is no doubt that plenty managers have made the right decisions to lure some players to the EPL on deadline-day but we put in account the games played, impact made, trophies won and goals scored to list the top 5.

After scoring 15 goals in 67 appearances for his boyhood club Everton and having a great outing at the EURO 2004 in Portugal, Rooney made a last-inch move to Old Trafford.

There were great prospects for the then 18-year old Rooney and the impact he had during his 13-year stint at the club is insurmountable.

Rooney left having scored 253 goals for the red devils in 559 appearances, a club record and a total of 11 major trophies under Sir Alex Ferguson.

After setting an exemplary scoring record in the Eredivise for Ajax, scoring 81 goals in 110 appearances, Suarez seemed the best replacement for the departing Fernando Torres in January 2011.

Despite scoring only 17 goals in all competitions during his first season at Anfield and winning the League Cup, he was soon to become a cult hero among the Liverpool faithful.

His final season with the club saw him score a remarkable 31 goals in 33 league outings as the reds narrowly missed out on the coveted league title.

The Uruguayan was named Liverpool Player of the Season twice and the PFA Player of the Year in 2014, as he left with a stellar record of 82 goals in 133 games.

This particular deal came with lots of drama as Chelsea and Ashley Cole were slapped with fines for discussing the deal illegally before the actual 5 million-pound transfer was agreed between both London clubs.

Cole, already an established left-back in the Premier League, proved to be worth so much more than the bargain of a price that the Blues paid for him during his eight-year stint at the club.

He left Chelsea for Roma after the UCL triumph and is still considered by many as arguably the greatest EPL left-back of all time.

In addition to the fact that this deal was agreed on deadline day, the destination was just as surprising as the move itself.

Then West Ham manager Alan Pardew had managed to convinced the highly-rated Argentine forward plus his compatriot Javier Mascherano to join the lowly-ranked London club.

Despite a slow start to his EPL career, Tevez would go on to establish himself as a Hammers legend with 10 games left to play in the 2006-07 season.

Tevez scored 7 goals in 10 matches, including a final-day winner against his future employers Manchester United, which ensured that West Ham avoided relegation, finishing three points above the dreaded drop zone.

Spurs was still considered a mid-table club by the time Keane made the switch from Leeds for only 7 million pounds.

The Irishman’s 122 goals in 303 appearances made him rank as one of Spurs top 10 goalscorers of all time, obviously until their new sensation and England captain Harry Kane came along.

He only managed to lift the League Cup once during both his stints at the London club but his exploits saw him named Spurs Player of the Year an admirable three times.