WIMBLEDON! FACTS, FIGURES AND PAST WINNERS OF THE PRESTIGIOUS TOURNAMENT 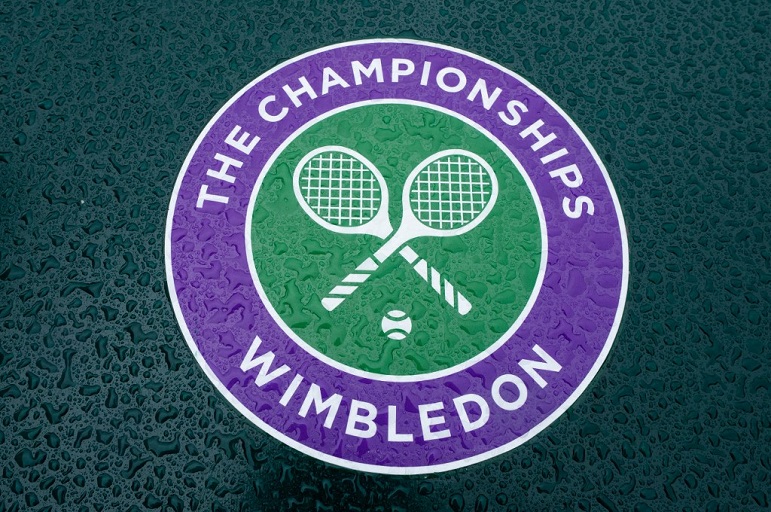 The Wimbledon tennis championships are currently ongoing, with the 2022 edition of the tournament running from June 20 – July 10.

Wimbledon is the oldest tennis championships in the world and is widely considered as one of the most prestigious.

It is held at the All England Club in London and in the open era, Roger Federer holds the record for most men’s titles with 8.

Martina Navratilova holds the record for the most Wimbledon singles titles in history with nine wins.

Serbian Novak Djokovic has recently proven he is the man to beat at Wimbledon as he entered this year’s edition seeking a 7th win.

Djokovic has won the last 3 editions of the tournament, with the exception of 2020, where it did not happen due to the coronavirus pandemic.

Australian Ashleigh Barty is the current holder of the women’s title after beating Karolina Pliskova in the 2021 final.

A total of over 50,000 tennis balls are used in the duration of the tournament, with over 250 matches in the singles category alone.

Venus Williams still holds the record for the fastest serve by a female player of 129 mph which she set in 2008 in her match against her sister Serena.