TEEN GAUFF INTO MAIDEN QUARTERS AS NADAL & DJOKOVIC THROUGH 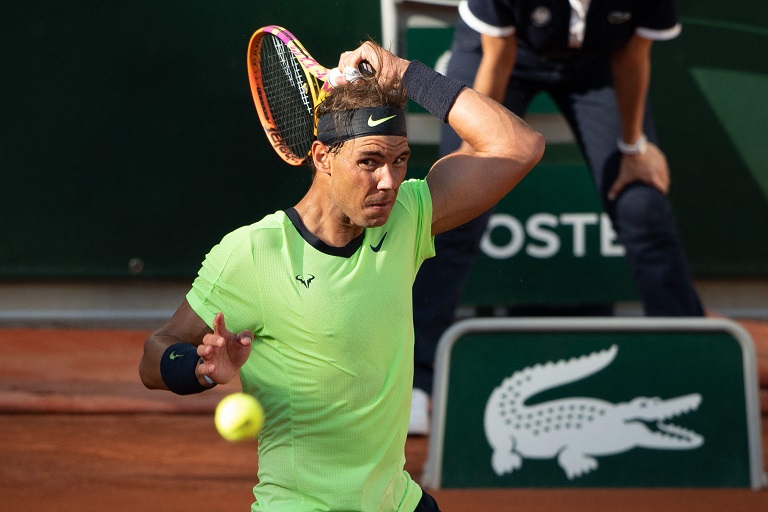 American teenager Coco Gauff has risen to a career-high ranking (25) after making it into her first Grand Slam quarterfinals.

She beat Ons Jabuer 6-3 6-1 to set up a last-eight match against Czech Republic’s Barbora Krejčíková.

The 17-year old Gauff is proving to be a a legitimate contender for the title after making fourth round at Wimbledon two years ago as well as at the Australian Open in 2020.

“It means a lot to me, especially as I have lost in the fourth round a couple of times, so it feels good to get over that hurdle.

“Today I played probably my best match so far in the tournament,” Gauff stated after the heated encounter.

Greek Maria Sakkari also made it into the semis after defeating American Sofia Kenin 6-1 6-3.

She will go up against Pole Iga Swiatek, who knocked out Marta Kostyuk 6-3 6-4, in a potentially nail-biting affair.

Nobody in the history of the sport has been as dominant at one place as Nadal on the Paris clay, having won 103 of his 104 matches there on the way to his record 13 titles.

Last year’s losing finalist Novak Djokovic had lady luck on his side after fighting back from two sets down to see off 19-year-old Lorenzo Musetti.

But Djokovic levelled by taking the next two, 6-1, 6-0 before Musetti retired at 4-0 down in the decider suffering from cramps and a back injury.

The World Number One remains on course to become the first man in over 50 years to win all four Slams twice.