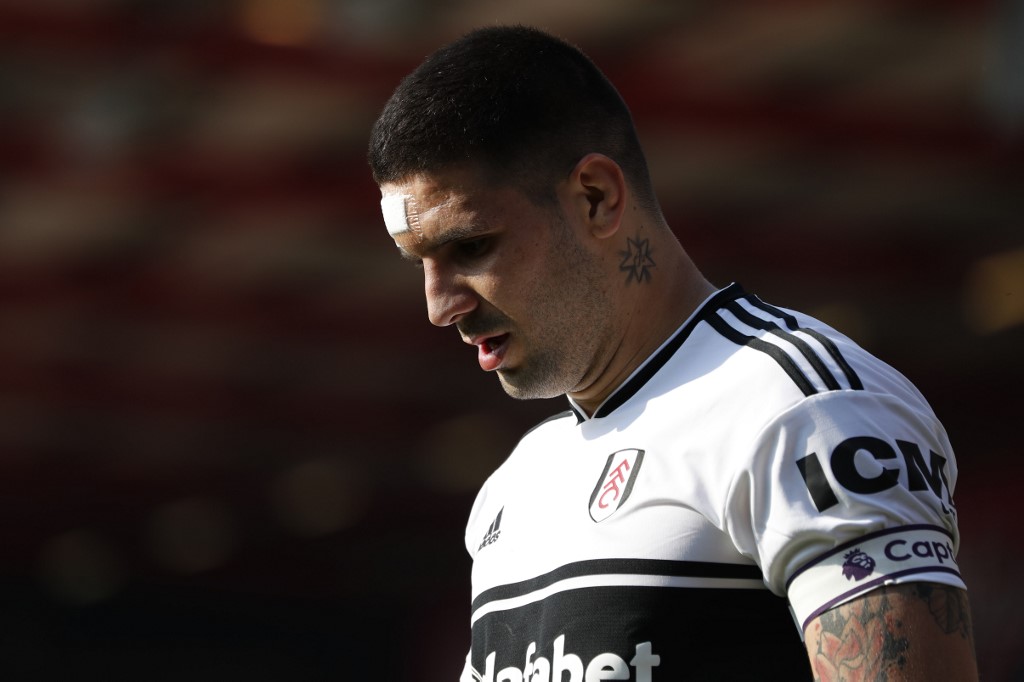 The end of the 2019/20 English Championship season brought with it the anticipation that leads to the most expensive game in world football, the Championship playoff final.

Fulham carry a 2-0 advantage coming into this second leg fixture as they aim to set up a playoff final against Brentford, who beat Swansea by a 3-2 aggregate scoreline.

Despite Fulham having the advantage, they will need to be in top form if they are to maintain course for a return to the top flight since being relegated in the 2013/14 season.

Here is all you need to know ahead of the Thursday night fixture.

What time does Fulham vs Cardiff start?

The game is set to kick off at 9:45 pm Kenyan time at Craven Cottage.

Fulham may still have to do without the services of club top scorer Aleksandar Mitrovic, who is recovering from a hamstring problem. If by any chance he is fit, Bobby Reid dropping to the bench could be the sole change for the hosts.

Greg Cunningham is training and could return to the starting XI for the visitors but Isaac Vassell remains a doubt due to injury.

Fulham vs Cardiff head to head

The visitors have not managed a win against their opponents since a 4-2 win back in October 2018.

Fulham have been far more superior in recent history, winning three out of the last 5 games, drawing once and Cardiff only managing that solitary win.

The hosts come into the game on a remarkable run of eight games unbeaten and welcome Cardiff to a stadium where they managed 7 wins from their last nine home games.

Cardiff were on a three-match winning streak until the first leg defeat but still have room to overturn the deficit and hope for a final spot at Wembley.

The home side are the favorites to book a final date against Brentford and the 2-0 advantage is ideally the sort of lead they would have fancied.

However, there is all to play for and Cardiff could surprise everyone, a scenario where both teams score is the most likely but a narrow Fulham win is also a favorable outcome.