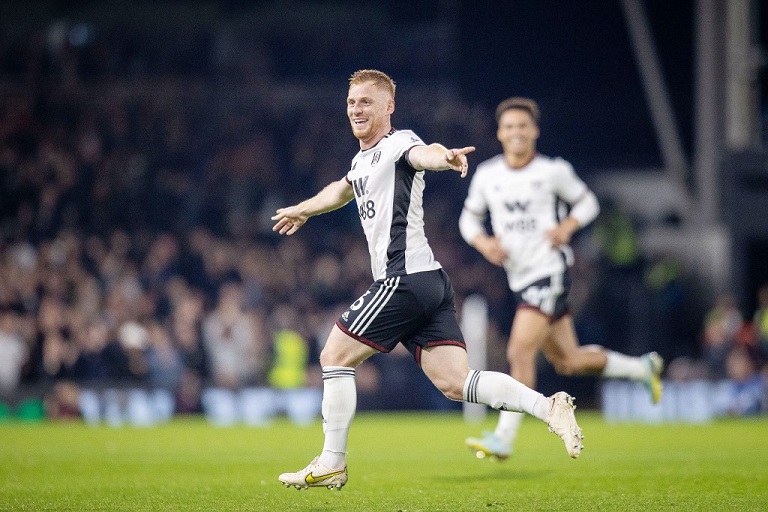 Fulham come into the game on the back of a 2-0 victory against Hull City to add onto a 1-0 EPL win against Leicester City.

Chelsea on the other hand suffered back to back defeats to Manchester City, knocking them out of the FA Cup in a 4-0 demolition.

Despite posting just two home defeats all season long so far, Fulham have not been consistent – winning just two of their last six at Craven Cottage.

Fulham are currently in seventh place in the Premier League standings with 28 points, three more than Chelsea in 10th.

Chelsea have conceded only six goals in their last 15 league games against Fulham and have not conceded more than one goal in any match during this period.

Chelsea have won nine of their last 11 away London derbies in the Premier League and are desperate to bounce back to winning ways in this match.

Chelsea have a seven-game winning run against Fulham to protect on Thursday – as well as 21-game unbeaten run in all tournaments.

Will the Blues bounce back and get a first win in their last three matches? Click here to make your predictions in this match.

What time does Fulham vs Chelsea start?

The game kicks off at 11pm Kenyan time at Craven Cottage.

The biggest absence in the home team line-up is the absence of their top scorer Aleksandr Mitrovic who is suspended after accumulating 5 yellow cards.

Carlos Vinicius is set to start this game to lead the attack with the help from Willian and Pereira in the final third.

The rest of the starting line-up is set to remain unchanged.

For the visitors, there are at least 7 first team members who are ruled out of the match day squad due to injuries, with Pierre Emerick Aubameyang latest on the list.

Christian Pulisic and Raheem Sterling are also sidelined with the issues they picked up against Man City in the week.

This game will come too soon for Chelsea’s new signing Joao Felix, meaning Kai Havertz will lead the attacking line alongside Mason Mount and Hakim Ziyech.

Fulham vs Chelsea head to head

Chelsea have an excellent record against Fulham and have won 50 out of the 87 matches played between the two teams, as opposed to Fulham’s 11 victories.

The hosts are unbeaten in their last 5 games, winning 4 and sharing the spoils in another while Chelsea have only won once, while losing 3 times in a dismal run of form.

This is not an easy fixture to call as both teams are currently on such contrasting runs of form. Chelsea have a better record against Fulham and with the pressure that’s on them, they could just pop up with a win.