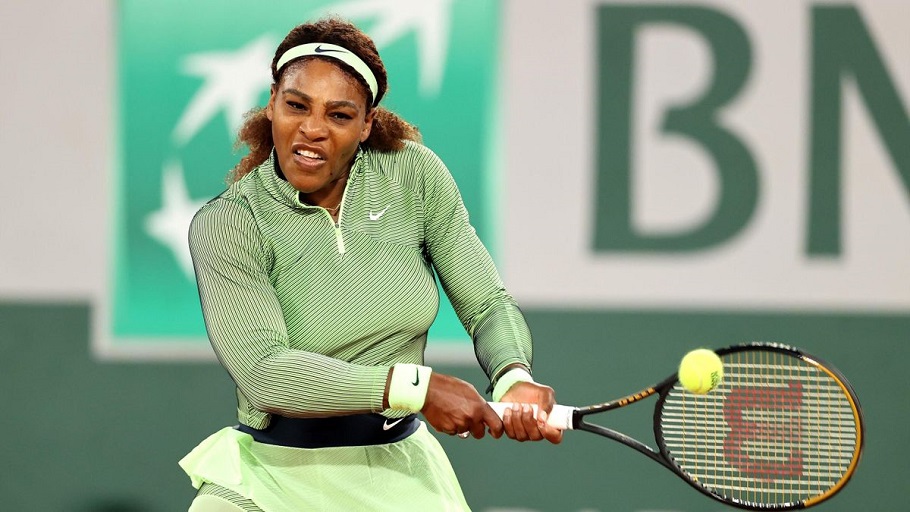 Serena Williams battled through a tough test to beat Mihaela Buzarnescu 6-3 5-7 6-1, to advance to the third round of the 2021 French Open.

Clay is not considered her best surface, despite being a three-time singles champion at Roland Garros.

She goes ahead to face fellow American Danielle Collins in the last 32 as she continues her attempt at breaking Margaret Court’s all-time record of 24 Grand Slam titles.

World Number one Ashleigh Barty is in action later on Thursday against Magda Linette, who is currently ranked 45th in the WTA standings.

Fourth seed Sofia Kenin is also one to watch out for in the tournament and she faces a test from Hailey Baptiste in an All-American affair.

All this comes just days after world number 2 Naomi Osaka decided to withdraw from the Roland Garros tournament.

After canceling press obligations as a result of mental health issues, Osaka was fined $15,000 and threatened with expulsion by tournament organizers.

“I think now the best thing for the tournament, the other players and my well-being is that I withdraw so that everyone can get back to focusing on the tennis going on in Paris,” she said in a statement.

She has received an immense amount of support following her decision from athletes, politicians as well as her sponsors Nike.

In the mens singles, Daniil Medvedev advanced to the third round of the year’s second Grand Slam on Wednesday with a 3-6, 6-1, 6-4, 6-3 win against American Tommy Paul.

Second seed Medvedev maintains his 0-5 record at Roland Garros, losing only one set through two matches at the competition.

He will now face big-serving Reilly Opelka for a spot in the fourth round.

All the other title favorites in the mens singles are in action later on Thursday, the king of clay Rafael Nadal going up against frenchman Richard Gasquet.

2009 French Open champion Roger Federer also takes to the clay on Thursday with a potential thriller against Marin Cilic.

Last years runner-up Novak Djokovic goes up against Argentine Pablo Cuevas for a spot in the fourth round, hopefully in a bid to add to the title he won in 2016.