TOP GUNS NADAL, FEDERER AND DJOKOVIC GEAR UP FOR THIRD ROUND 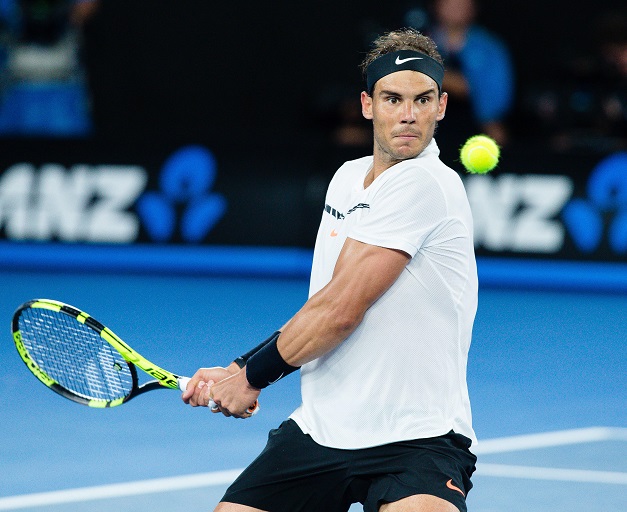 Defending champion Rafael Nadal sailed through to the third round of the ongoing French Open after beating long-time friend Richard Gasquet 6-0 7-5 6-2.

The 13-time Roland Garros winner set up a third round clash against Britain’s Cameron Norrie.

The Brit, who is ranked 45th in the world, made it into the last 32 for the first time in his career after defeating Lloyd Harris.

On his 35th birthday, the King of Clay extended his French Open unbeaten streak to an unprecedented 32 games.

He will be joined in the third round by World Number One Novak Djokovic and Roger Federer.

The Serb Djokovic defeated Uruguayan Pablo Cuevas 6-3, 6-2, 6-4 to make it into the third round for a 16th consecutive year.

If he manages to win the French Open, after losing the final to Nadal last year, the world number one will close the gap on him and Federer in terms of Grand Slam victories to one.

The Swiss eighth seed will now play against Dominik Koepfer in the third round, as he looks to bag his second French Open title.

Having barely played since the 2020 Australian Open following two knee operations, Federer has been keen to dampen expectations on only his second visit to Roland Garros since 2015.

The 20-time Grand Slam champion says he is focusing on being in prime shape for next month’s Wimbledon – where he has won a record eight men’s singles titles.

After No. 3 seed Aryna Sabalenka was upset early Friday by Anastasia Pavlyuchenkova, Williams became one of just four Top 10 seeds left in the women’s draw.