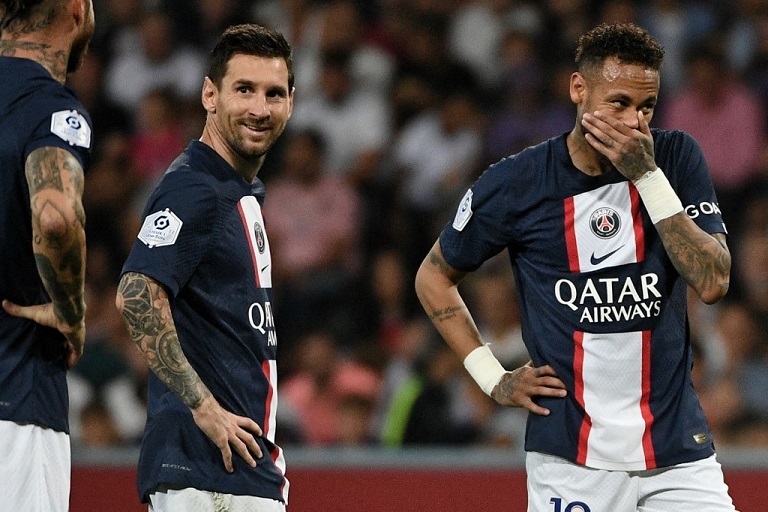 The UEFA Champions League season gets underway with a mega clash as PSG welcome Juventus to the Parc des Princes on Tuesday.

The UCL title continues to elude the French champions, losing 1-0 to Bayern Munich in the final in 2020.

Juventus have won the European Cup on 2 occasions in their history, although they are considered the eternal bridesmaids having lost in 7 other finals.

PSG are at the top of Ligue 1, picking up 16 points from their first 6 games, level with Marseille.

Juventus on the other hand are in 6th place despite remaining unbeaten after 5 games.

They have only conceded two goals though and will need to keep this up to keep out PSG’s lethal attack, who have scored 19 times in 5 games.

There is lots of potential for this to be the biggest and most entertaining game in the UCL group stage and you can click here to make your prediction.

What time does PSG vs Juventus start?

There will be a couple of changes to the squad that started over the weekend with Sergio Ramos and Neymar set to return to the starting XI.

The Brazilian will play up front alongside Kylian Mbappe and Lionel Messi.

Renato Sanches could also be given the nod to start in midfield.

For the visitors, Mattia Perin will start again as number one goalkeeper Wojciech Szczesny continues to recover from an injury.

Paul Pogba, Adrien Rabiot and Federico Chiesa are also all expected to miss the game.

Angel Di Maria will be handed a start against his former employers and Dusan Vlahovic will lead the attacking line.

PSG vs Juventus head to head

These teams have only played one match against each other and Juventus were the winners.

Neither side has lost a game in their last 5 fixtures but PSG have won more (4), than Juventus (2).

The home team could draw first blood and win the first leg but one thing that is almost certain is that there will be goals in this game.