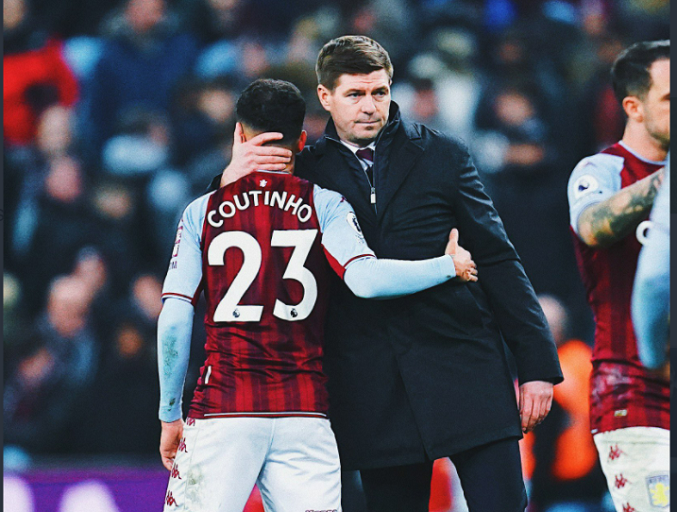 After matchday 22 in the English Premier League, runaway leaders Manchester City have opened up an 11-point lead at the summit after a 1-0 victory against Chelsea.

There are still concerns with some games still being postponed due to the ongoing coronavirus and injury concerns, which saw only 8 games played over the weekend.

Norwich City won only their third game of the season, a 2-1 victory against Everton, which resulted in the sacking of head coach Rafael Benitez.

There a host of players missing from teams due to the ongoing Africa Cup of Nations and others seem to moving on fine without their African stars.

Liverpool proved they are more than just Mohamed Salah and Sadio Mane as they cruised to an impressive 3-0 win against Brentford on Sunday.

Here are the five things that SportPesa News learned from the EPL weekend:

Chelsea have only managed one win in their last six league outings and the defeat over the weekend realistically killed their title dreams.

The Blues are now 13 points adrift of the league leaders and despite it being early in the season, a top-four finish seems to be their main focus now.

Thomas Tuchel’s side are still very solid defensively but there seems to be a lack of goals with plenty of criticism falling on forward Romelu Lukaku.

They have a chance to bounce back to winning ways when they take on Brighton and Hove Albion on Tuesday.

WHAT NEXT FOR EVERTON?

A shock 2-1 defeat to lowly Norwich City on Saturday was the last straw for coach Rafael Benitez as he was relieved of his duties shortly after.

Everton’s 2-1 win against Arsenal on the 6th of December last year is their only victory in 13 matches, their worst run in the top flight for years.

Their torrid run of form sees them lie in 16th place, only six points away from the dreaded relegation zone.

Frank Lampard, Wayne Rooney and Roberto Martinez are all in line to take over the reins at the struggling club.

Pep Guardiola’s side are showing no signs of letting their foot off the gas after they battled to the 1-0 win against Chelsea courtesy of a Kevin De Bruyne effort.

The win was their 12th straight of the season to give them 56 points after 22 games.

They look on course to retain the title they won last year and with the squad depth they boast, it does not look like they can be stopped anytime soon.

After three straight wins, West Ham were brought back to life with a 3-2 defeat at the hands of Leeds United on Sunday at the London Stadium.

Despite the loss, the Hammers are still in fourth place on the log with 37 points, the postponed London derby working in their favor.

Their next assignment is an uphill task as they travel away to Old Trafford for a enticing encounter against an out of form Manchester United.

COUTINHO BACK IN BUSINESS

Days after being confirmed as an Aston Villa player, Philippe Coutinho made his debut from the bench and his impact was almost immediate.

The former Barcelona and Liverpool midfielder set up the first goal before scoring to salvage a point for Steven Gerrard’s side in a 2-2 draw against Man United.

The Brazilian was looking lively from his introduction and the crowd at Villa Park were behind him fully, making it look like he will be a perfect fit for the team.