TOP 5 THINGS WE LEARNED FROM THE ENGLISH PREMIER LEAGUE WEEKEND 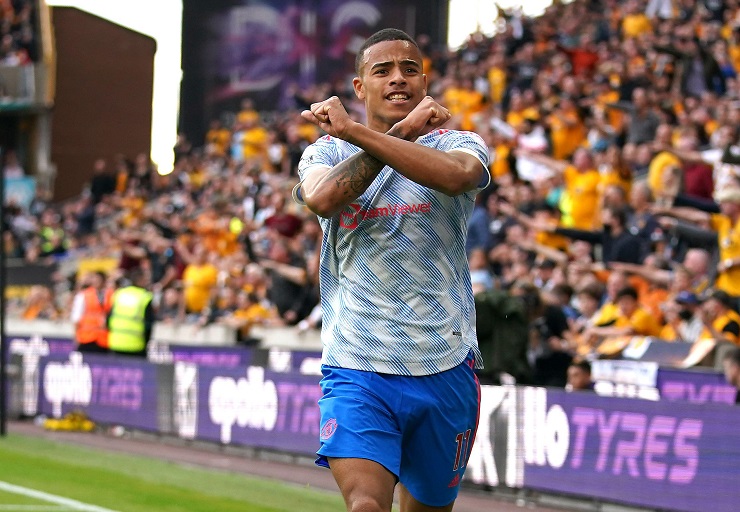 Tottenham Hotspur remain the only team to maintain a winning start to the 2021/22 English Premier League season after a 1-0 win against Watford on Sunday.

Heung-Min Son scored the only goal as Nuno Espirito’s side took command of the table with nine points from their opening three matches.

Arsenal’s woes continued as they remain rooted to the bottom of the table, without even scoring a single goal thus far.

The number of goals scored in matchday 3 of the English Premier League went up considerably, as 26 were scored over the weekend.

Here we have a look at the top five things we learned from the weekend.

CHELSEA ARE NOT HERE TO PLAY

The UEFA Champions League winners once again displayed utmost resilience as they played out to a 1-1 draw at Anfield on Saturday.

Reece James was sent off in the first half, leaving the Blues in a compromising situation as they held off relentless Liverpool attacks throughout the encounter.

Thomas Tuchel’s men were pegged back from the penalty spot by Mohamed Salah in the wake of James’ untimely exit, but showed impressive organisation and character to emerge with a point which could ultimately prove priceless.

Arsenal have lost their first three games of an English Premier League season in 67 years and if this is not a sign that things need to change then I don’t know what is.

After a 6-0 demolition of West Brom in midweek in the League Cup, there seemed to be hope but all that was forgotten by the 11th minute of their match against Champions Manchester City.

City led 2-0 by that time and after Granit Xhaka was sent off, there was no hope as they were eventually gunned down 5-0.

Mikel Arteta’s position is in serious jeopardy and it will be interesting to see how much longer they will leave him in charge and at what cost.

IS NUNO PERFECT FOR SPURS?

Many were not very confident when Nuno Espirito was tasked with taking over the reins as Tottenham Hotpsur manager but he seems to be proving them wrong.

If the first three games are anything to go by, then he seems to be a perfect fit for the London club.

The news of Harry Kane choosing to stay at the club is definitely a boost for the Portuguese coach, whose club leads the standings going into the international break.

Manchester United sensation Mason Greenwood made yet another statement with a wonderful finish to lead his side to a 1-0 win against Wolves on Sunday.

The 19-year old has now scored in all three of Man United’s games this season and has constantly proven that he is a force to reckon with.

The United team is looking more dangerous than it has since Sir Alex Ferguson’s departure and with the return of superstar Cristiano Ronaldo, it will be a real battle for starting places in the squad.

WHO WILL STOP ANTONIO?

Michail Antonio’s four goals and three assists make him only the third player in EPL history to be involved in seven goals in a side’s opening three matches.

Antonio’s work rate and physique are proving to be a real menace for defenders, with his eye for goal making him look like a Golden Boot contender this season.