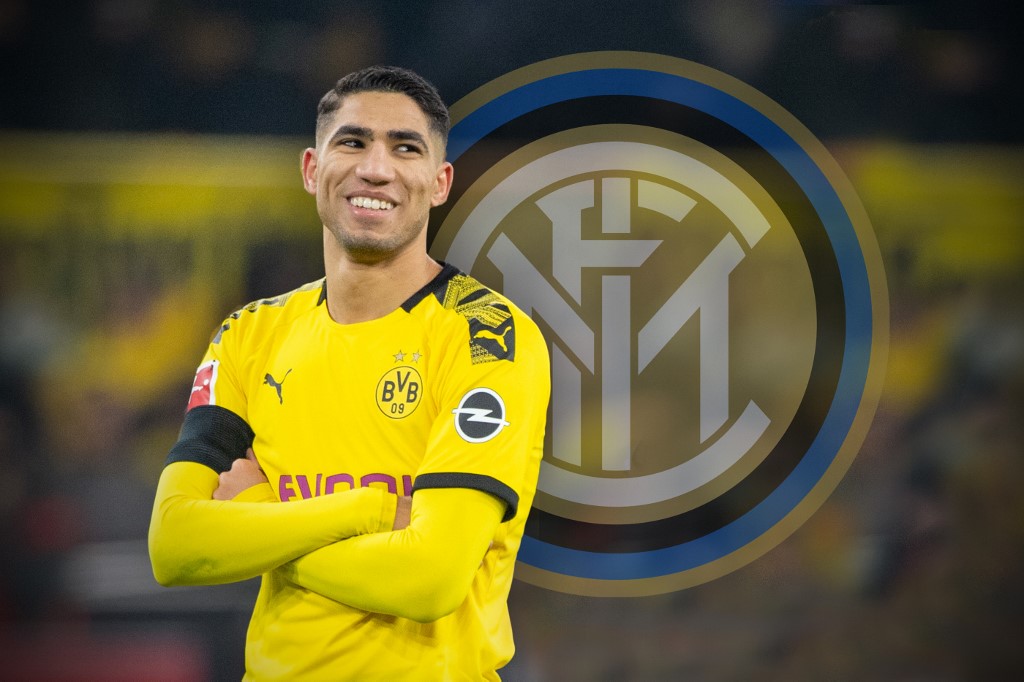 With the new Serie A season set to kick off this weekend, plenty of teams have made crucial new additions to their squad in a bid to challenge for the elusive title.

Juventus have won the last nine titles and Maurizio Sarri’s side will be looking for a record-extending title this season and made a signing that will be key in ensuring they are title contenders once again.

Here we have a look at five new faces in the Serie A that are expected to make a huge impact on the league.

As part of the sale, Madrid have negotiated a clause giving them first refusal on the Morocco international for the next five years.

Achraf, who has spent the past two seasons on loan at Bundesliga club Borussia Dortmund, has joined the Serie A runners-up on a contract until June 2025.

Napoli paid French club Lille a club record fee of up to 80 million euros ($94.6 million) to bring the Nigeria forward to southern Italy on a five-year deal.

Osimhen scored 18 times last season and was one of the revelations of France’s curtailed campaign with 13 Ligue 1 goals as Lille finished fourth.

“For me, being here means having made a big leap in quality,” said the 21-year-old.

Napoli finished seventh in Serie A and qualified for the Europa League after winning the Italian Cup, their first trophy in six years.

Weston McKennie joined Juventus on a season-long loan from Bundesliga club Schalke and will become the first American to play for the Italian champions.

McKennie, 22, moves to Turin for an initial fee of 4.5 million euros.
The deal includes an obligation for Juventus to buy the midfielder for 18.5 million euros if certain targets are met this season.

The US international spent four years in Germany and made 91 appearances for Schalke, but the Bundesliga club found itself in a perilous financial situation after the coronavirus pandemic.

“Playing with Cristiano Ronaldo, seeing how he moves and how he works will bring me great benefits,” said McKennie before Juventus’s first game against Sampdoria on Sunday.

Simone Inzaghi’s side are reported to have spent 20 million euros ($23 million) for the services of the 26-year-old forward on a five-year deal.

Immobile scored 36 goals last season as the Romans challenged for a first Serie A title since 2000, eventually finishing fourth having been just one point behind Juventus before the coronavirus break.

Miranchuk scored 12 goals in the Russian league last season and two against Juventus in the Champions League.

The Bergamo side paid a reported 20 million euros for the 24-year-old, who can play in a central attacking midfield role or as a winger on either flank for last season’s Serie A top scorers.

Miranchuk will be separated from his twin brother Anton for the first time after they emerged together at Lokomotiv and in the Russian national team.