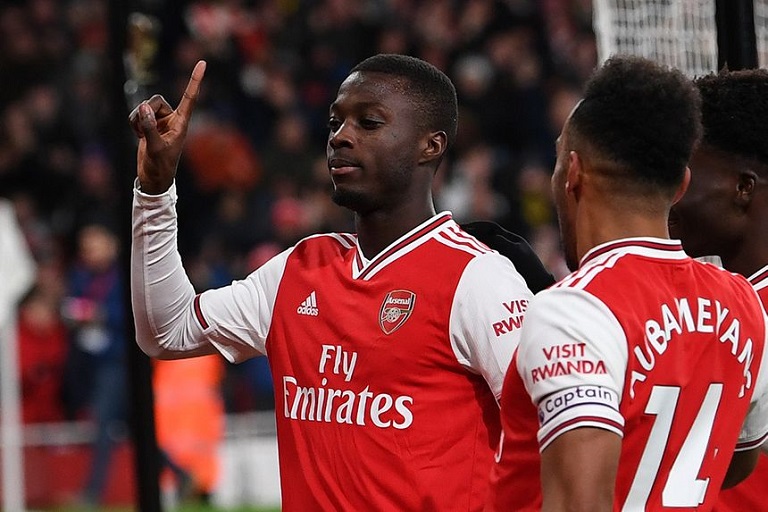 The UEFA Europa League entered its quarter-final stage and Ole Gunnar Solskjaer’s Manchester United were the biggest winners on the night, registering an away win against Granada.

The Spanish outfit were making their first appearance in the quarters of any European competition and were dealt a huge reality blow, going down 2-0 at the hands of the 2017 winners.

Marcus Rashford opened the scoring for the English Premier League side on the half hour mark and the away side had to wait for a 90th minute Bruno Fernandes penalty to seal the victory.

The surprise package will need a miracle if they are to overturn the two-goal deficit when they travel to Old Trafford in a fortnight, as United already seem to have one foot in the semis.

The other English team left in the competition had to settle for a 1-1 draw against Slavia Prague at the Emirates Stadium.

Slavia Prague knocked out Steven Gerrard’s Rangers in the last 16 and a last gasp Tomas Holes equalizer ensured that they have a fighting chance and an away goal to take home.

Arsenal were wasteful on the night and hit the post twice before Nicolas Pepe broke the deadlock four minutes from time after a Pierre-Emerick Aubameyang assist.

Mikel Arteta’s hopes of a maiden European final appearance with the club are now hanging in the balance and the Gunners will need to improve if they are to maintain their so far impressive campaign.

Elsewhere, Roger Ibanez was the hero for Roma as they fought back to defeat Dutch champions Ajax on the road, keeping alive the hopes of the trophy going to Italy.

The home side drew first blood in the 39th minute with a Davy Klaasen goal and a missed penalty by Dusan Tadic early in the second half came back to haunt them in the end.

Lorenzo Pellegrini pulled one back for the away side four minutes after before defender Ibanez came to the rescue, giving Roma a healthy advantage to take into the second leg.

Vilarreal were the other winners on the night and they have a first half Gerard Moreno penalty to thank for the first leg victory away at Dinamo Zagreb.

Zagreb were outstanding in the round of 16, coming back from a 2-0 defeat in London, to knock Jose Mourinho’s Tottenham out of the competition 3-2 on aggregate.

There is still plenty to fight for in the second leg even for the losers on the night and all the ties are far from over, with yet another head to head stat on the cards for the eight teams left.