EPL FINAL DAY SHOWDOWN: WHO WILL PLAY IN EUROPE NEXT SEASON? 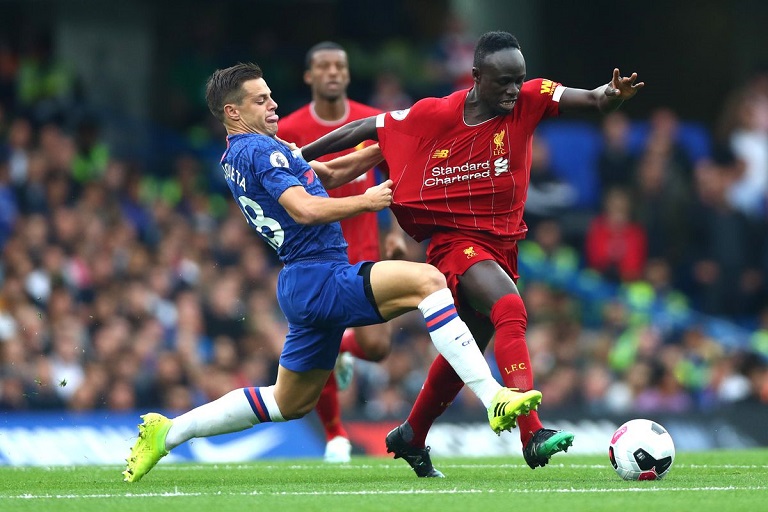 As the curtains finally fall on the 2020/21 English Premier League season, there is plenty to look forward to as teams gear up for final day action.

The relegation places were already set three games before the final day of the season, a first in English top flight history.

Sheffield United were first to be relegated and were joined by West Bromwich Albion and Fulham respectively.

With that, the football world was shocked to see veteran coach Sam Allardyce relegated for the first time in his managerial career.

With the bottom of the table sorted, all eyes turn to the top half as the race for the top four places goes into the last game of the season.

Manchester City are champions and their city rivals United are confirmed for second place, leaving a three-horse race for the final two spots in the top 4.

City are on course to win a treble after winning the League Cup, EPL and are yet to take part in the UEFA Champions League final next Saturday, May 29 in Portugal.

Champions League finalists Chelsea currently lead that race with 67 points in third place and need a win away at Aston Villa to qualify for next season’s competition.

Since Tuchel’s appointment in January, the Blues have turned their season around, picking up 38 points from the 18 league matches under the control of the German.

Villa on the other hand don’t have much to play for as their 11th place standing being the best they can manage this season.

Behind Chelsea are Liverpool and Leicester City who are both tied on 66 points, needing nothing less than victory to guarantee Champions League football next season.

Fourth-place Liverpool are ahead of the foxes on goal difference and host 13th place Crystal Palace at Anfield.

Meanwhile, Leicester have the most tricky encounter out of all three teams, as they welcome Tottenham Hotspur to the King Power Stadium.

Both sides are coming off defeats and need to be on top of their game if they are to close off the season on a high.

As for Spurs, they would need to win and hope that West Ham lose at home to Southampton if they are to qualify for the Europa League Group Stages.

Another team on the hunt for a spot in Europe is Everton and they face newly crowned champions Manchester City at the Etihad.

Carlo Ancelotti’s Everton are in 8th place with 59 points, same as Spurs, and are hoping to finish the season with back to back wins after victory against Wolves last time out.

Who’s your money on to book the European spots up for grabs?