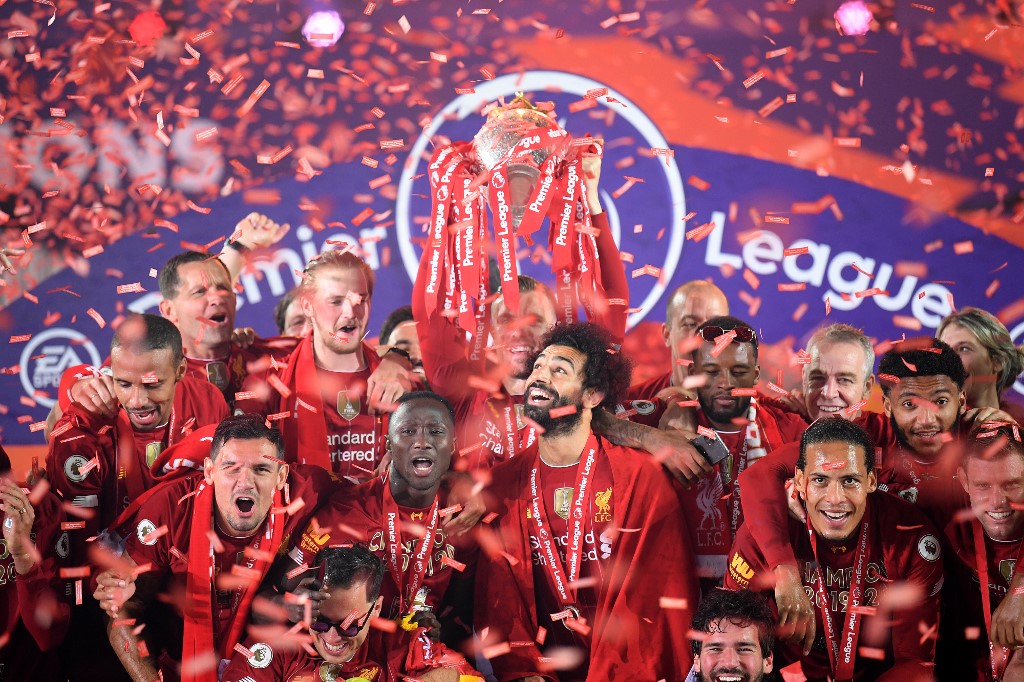 After a 30-year wait for the English Premier League title, Liverpool silenced all the noise and won it in fine fashion, but now the time to attempt defending their honor is here.

The Reds face a hungry Leeds United side that are enjoying their first season back in the top flight after a 16-year hiatus.

It’s definitely not the Leeds of old that we remember but Marco Bielsa seems to have built a squad that has proved their worth and will have a point to prove against the big boys.

Jurgen Klopp has not been active during the transfer window, meaning he maintains confidence in his side who were crowned champions with a whopping seven games to spare.

Here is what we need to know heading into the opening day of the 2020/21 EPL season.

What time does Liverpool vs Leeds start?

The game is set to kick off at 7:30 pm Kenyan time at Anfield.

Other than that, Klopp has a full squad to pick from including youngster Curtis Jones who has proved to be worthy of a first-team place.

Egyptian Mo Salah will be looking to make history, scoring in fourth consecutive opening day fixture – a feat only achieved by Teddy Sheringham.

Club record signing Rodrigo is set to make his debut for the visitors to join the likes of Helder Costa and newly-capped English midfielder Kalvin Phillips.

Liverpool vs Leeds head to head

It’s been four years since these two sides locked horns but Leeds will need to bring their A game if they are to better their dismal record against the reds.

Leeds have won only 2 from 13 matches played, whilst the hosts have managed 9 victories.

The last match ended 2-0 in Liverpool’s favor courtesy of goals from Divock Origi and Benjamin Woodburn.

An interesting fact to note going into the fixture is that Liverpool are unbeaten at Anfield since April 2017, a run of 59 matches.

With this in mind, it will be very hard for Leeds to bag all three points. I tip Liverpool to pull off yet another comfortable win against the newbies.