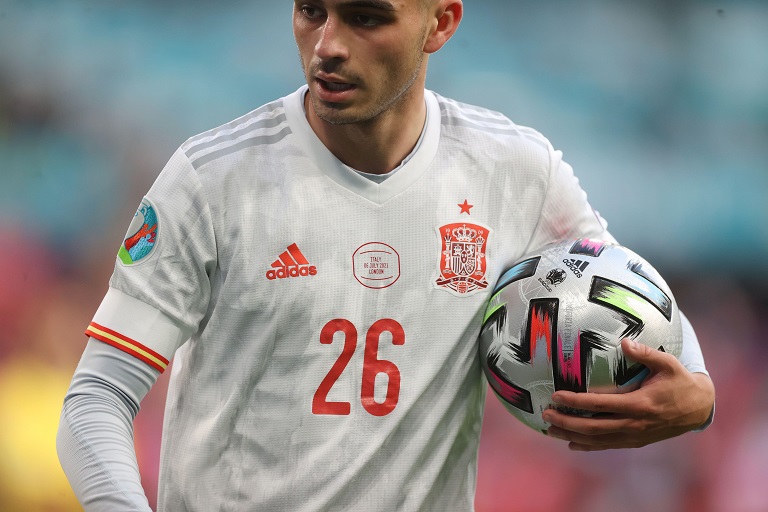 The Tokyo 2020 Olympics get underway this week and the first football match sees the Pharaohs of Egypt take on Spain in a Group C match.

Of the four Group C nations, three won their continent’s U-23 championship to qualify for the Olympics.

The other teams include two-time winners Argentina and Australia.

Seven stadiums will be used for the Tokyo 2020 football competition, across the cities of Tokyo, Yokohama, Saitama, Kashima, Sapporo and Sendai.

Ahead of the mouthwatering opener, we have a look at what each side brings to the table in their quest to clinch the Gold medal.

What time does Egypt vs Spain start?

The game kicks off at 10:30 am Kenyan time at the Sapporo Dome.

The biggest loss for the Egyptians is the absence of Egypt’s second all-time top goal scorer, Mohamed Salah who’s club Liverpool refused to let him go for the Games.

Despite that, they have a squad with 14 players from the team that won the 2019 Africa U-23 Cup of Nations, which gained Egypt its Olympic spot.

As for Spain, they boast a squad of youngsters who contributed greatly to Spain’s recent run at the just concluded Euros.

The young player of the tournament Pedri will be joined by Dani Olmo, Mikel Oyarzabal, Pau Torres and Eric Garcia.

Real Madrid star Asensio is also included in the squad with his immense experience set to be integral in their run for glory.

Egypt vs Spain head to head

The African side has never beaten Spain in the four matches they have played against each other, with one draw being the best result.

Spain have won three times, including the most recent 2-0 victory in an international friendly in 2006.