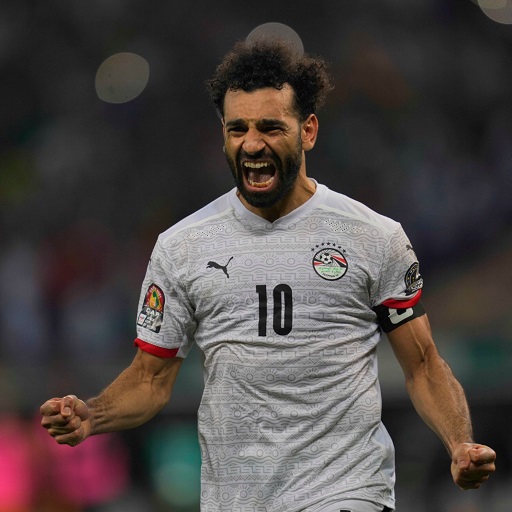 Record tournament winners Egypt will take on Morocco in the Africa Cup of Nations quarterfinals on Sunday.

The Pharaohs reached this stage after a 5-4 penalty shootout victory over Ivory Coast in the round of 16.

Morocco, on the other hand, were 2-1 winners against Malawi courtesy of goals from Youssef En Nesyri and Achraf Hakimi.

Egypt are the most decorated side in Africa with a record seven Africa Cup of Nations titles with their last triumph coming in 2010.

Which of these teams will make it into the last four? Play here to make your predictions.

What time does Egypt vs Morocco start?

The game kicks off at 6pm Kenyan time at the Stade d’Olembé.

Hamdi Fathi is unavailable for selection and will be replaced by Zizo, who will be making his first start at the tournament.

Mohamed Salah scored the winning spot kick in the quarters and will be tasked with inspiring the Egyptian attack.

Achraf Hakimi will lead Morocco from the back and will be partnered by Romain Saiss and Adam Masina.

Youssef En Nesyri and Ayoub El Kaabi are the lead men up front.

Egypt vs Morocco head to head

These teams have gone up against each other 6 times, with Morocco superior, winning 2 times compared to Egypts one win.

The remaining three have resulted in a draw.

The Pharaohs have won three, drawn one and lost another in their recent run of five matches.

Whilst Morocco are unbeaten in that run, dropping points only once in a 2-2 draw against Gabon.

This game is a do or die clash and the rivalry between these two sides will be more alive than ever. A penalty shootout could be a possibility.