DO MINNOWS ATALANTA HAVE WHAT IT TAKES TO TOPPLE GIANTS PSG? PREDICTION 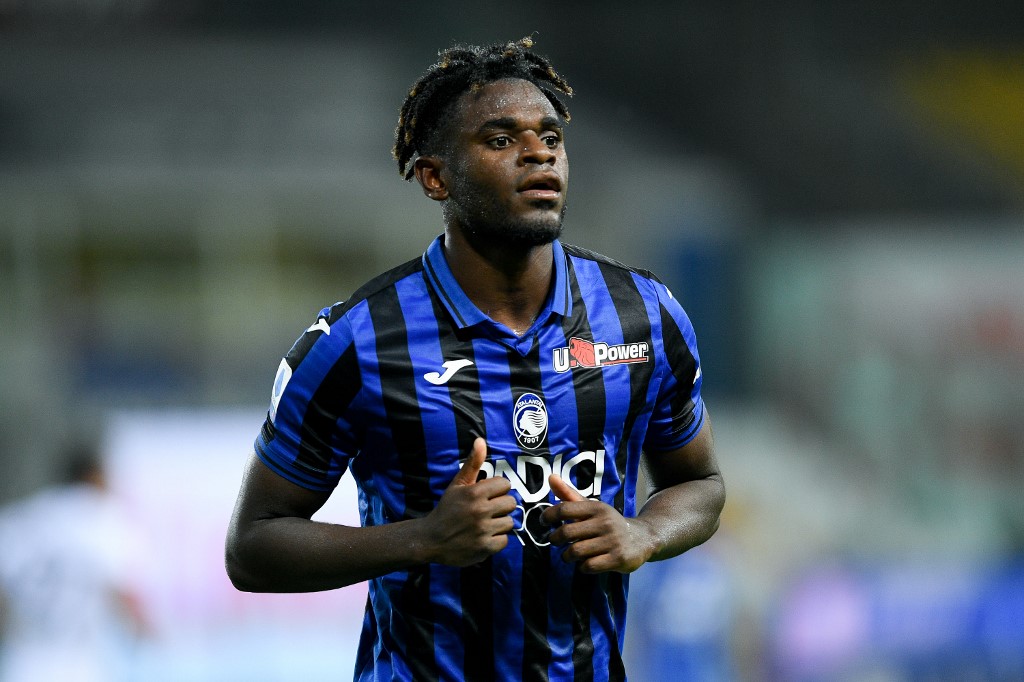 The quarterfinals of the world’s most elite club competition are finally here and Atalanta prepare for the biggest match of their season against French champions PSG.

This will be the first of the quarterfinal matches in Lisbon, with all matches being played in the city following the disruption caused by the coronavirus pandemic.

PSG have already won three titles this season and will be seeking to book a spot in the semis, to keep alive their hopes of a record quadruple.

Atalanta come into the game after an incredible season in the Italian top flight, scoring 98 goals and finishing in a respectable third place.Though their Achilles heel is also conceding goals, and they have conceded more than all teams left in the competition.

What time does Atalanta vs PSG start?

The game will kick off at 10 pm Kenyan time on Wednesday at the Estadio da Luz.

Alejandro Gomez and Duvan Zapata are expected to lead the Atalanta attack, with Josip Ilicic out injured.

For the French giants, Angel Di Maria is suspended, world cup winner Kylian Mbappe is out injured and Marco Veratti still has not fully recovered.

Idrissa Gueye and Ander Herera may headline the center of the pack and Neymar and Sarabia should be the most likely goal threats.

Atalanta vs PSG head to head

This will be the first match these two sides play against each other.

In their last 13 matches, Atalanta have won a commendable nine and lost only once- meaning they come into the game confident that they can get a positive result.

PSG have just won two finals but judging from the level we are used to seeing them at, they have been a little sub par and will have to rediscover their fine form if they are to progress.

Goals have not been an issue for either of these two sides and that is unlikely to change when they lock horns on Wednesday night.

The most likely outcome is both teams to score but a more fit and hungry Atalanta could just prevail in the competition that has eluded their opponents.