DISPIRITED CHELSEA IN SEARCH FOR MORALE BOOST AGAINST BARNSLEY: PREDICTION 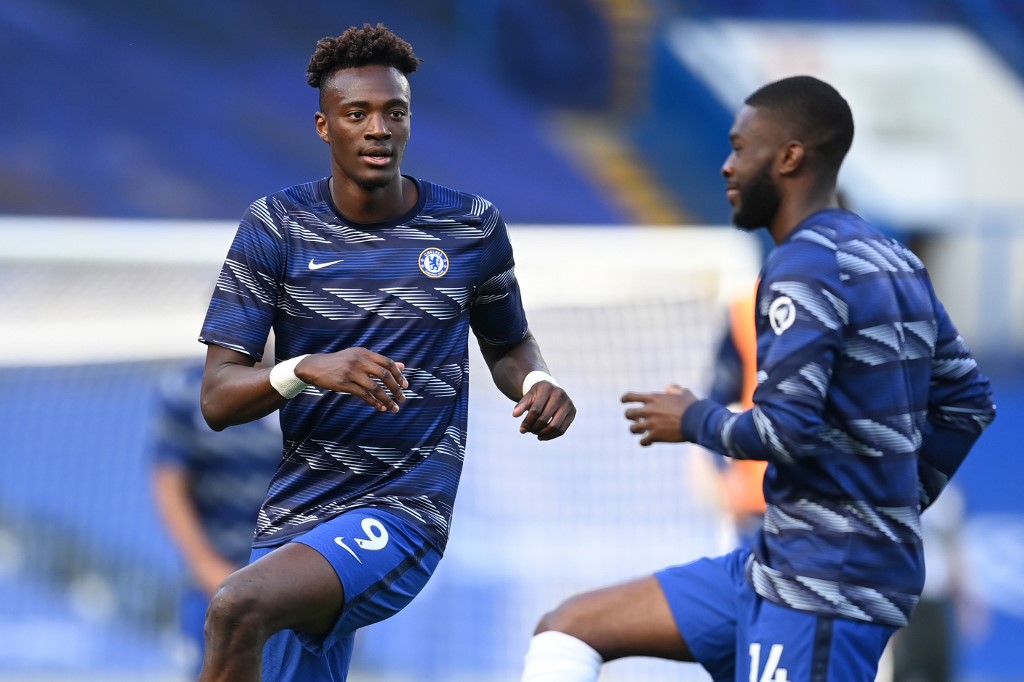 The English Premier League heavyweights turn their attention to the League Cup on Wednesday night with a home tie against Barnsley.

The Championship side will be hoping to cause an upset just as the competition is used to, but it will be an uphill task against the big-spending Frank Lampard side.

Chelsea are coming off a 2-0 home defeat to Liverpool and their opponents are yet to register a goal in the 2020/21 season, having suffered defeats to Luton Town and Reading.

Here is all you need to know about the Wednesday night cup tie.

What time does Chelsea vs Barnsley start?

The game is set to kick off at 9:45 pm Kenyan time at Stamford Bridge.

It still is not time for some of the Blues new signings to take to the field with the likes of Hakim Ziyech, Ben Chilwell and Thiago Silva still await their debuts.

Tammy Abraham should get the nod to start as well as his compatriots Callum Hudson-Odoi and Fikayo Tomori.

For the visitors, both Michal Helik and Mads Andersen were sent off over the weekend and Bambo Diaby remains suspended.

Chelsea vs Barnsley head to head

These two sides have met only one time prior to this encounter and Barnsley were winners on the day.

Kadeyi Odejayi scored the only goal 12 years ago as the Championship side ran out 1-0 winners.

Only two matches have been played and Chelsea have won once, a 3-1 opening day victory at Brighton, and lost another to Liverpool.

Barnsley have lost two successive matches without scoring a single goal, leaving them languishing in 20th in the 24-team Championship table.

Despite the magic of the cup competitions being a real thing and Barnsley having a more superior record over the hosts, Chelsea have enough depth and effeciency in their squad to win this game.