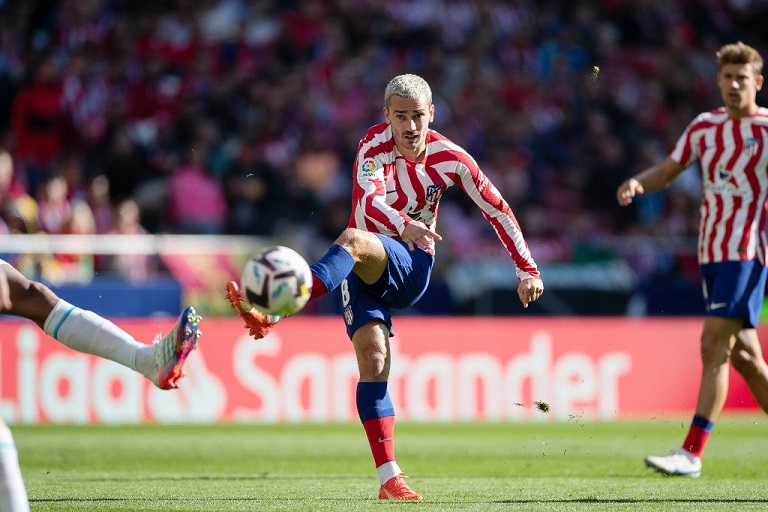 Atletico Madrid are hoping to snap a three-game winless streak in La Liga when they host Elche on Thursday night as the Spanish top flight resumes.

Atletico’s last game before the World Cup break was a 1-0 defeat to Mallorca, leaving them in fifth place with 24 points.

Simone’s side are winless in their last three league outings, claiming a draw and two losses since a 2-1 win at Real Betis in October.

Their opponents Elche also lost 2-1 to Girona and remain rooted to the bottom of the table with 4 points, still without a win in 14 games.

Atletico have dropped down to fifth position in the table, only two points behind third-placed Real Sociedad, but they are 13 points behind leaders Barcelona.

Elche suffered a 1-0 defeat to Atletico in the corresponding match between the two sides last term, while they have lost their last eight La Liga games against them.

A win for Diego Simeone’s side would see them jump back into the top 3 before their mouthwatering clash against Barcelona on January 8.

This is Elche’s third consecutive season in the La Liga, their best run since the 1970s and need a miracle to turn their season around to avoid the drop.

Will this be a routine victory for Atletico or can Elche cause an upset? Click here to make your predictions.

What time does Atletico vs Elche start?

The game kicks off at 11:30pm Kenyan time at the Wanda Metropolitano Stadium.

Antoine Griezmann is expected to be in the squad following his participation in the World Cup final as well as Angel Correa and Rodrigo De Paul.

The Frenchman will pair with Alvaro Morata up front, supported by Yannick Carrasco in the final third.

In the midfield, the familiar pair of Koke and Axel Witsel are both expected to start.

John Donald and Jony Alamo will not feature for Elche due to leg and knee injuries respectively.

The visitors will be hopeful that Josan can shake off a muscular problem to feature in a wide area, while Pere Milla, Alex Collado and Raul Guti should also all start.

Atletico vs Elche head to head

The hosts are superior in this contest, winning 11 games from the 14 played against their opponents while Elche have come out on top twice.

Only one game between these two teams has resulted in a stalemate.

Both sides have won three games in their last five but Atletico have just lost once in that run, compared to Elche’s 2 losses.

It is highly unlikely that Elche have what it takes to cause an upset in this game. Atletico are expected to win with over 2.5 goals in the game.