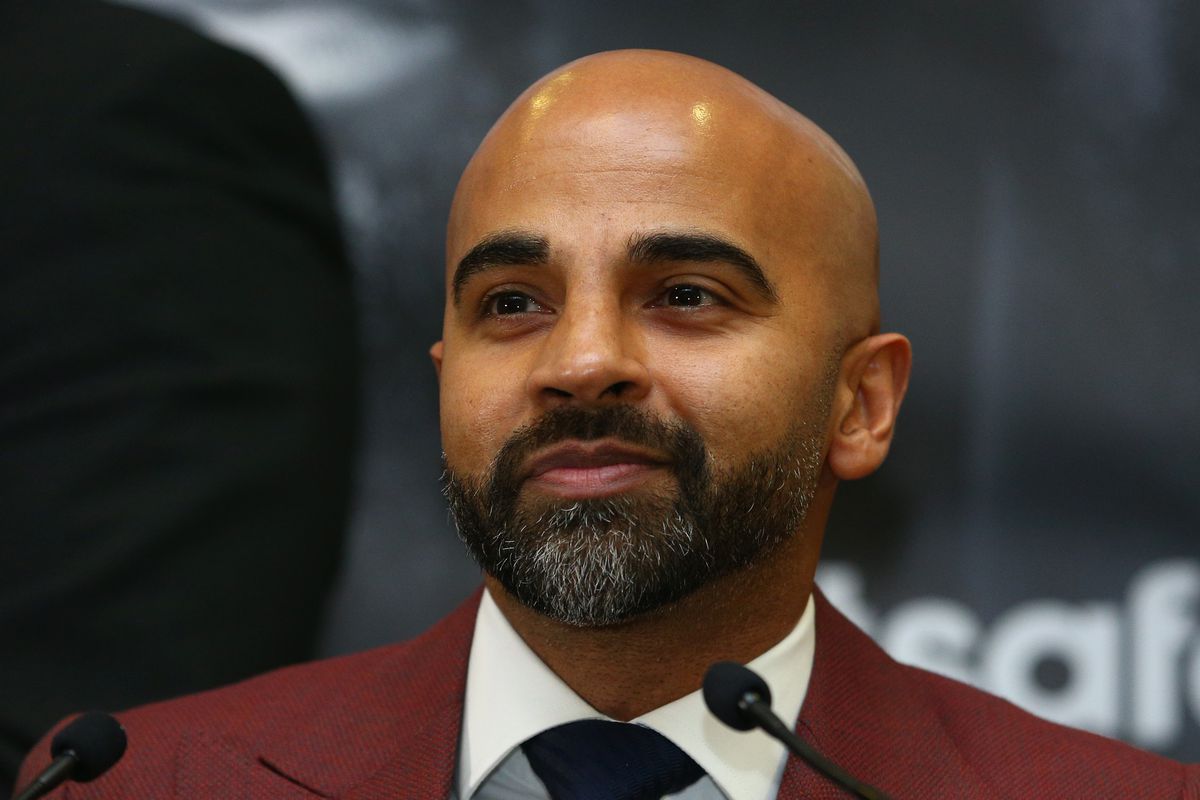 He knows the sport of boxing inside out courtesy of a variety of roles that have brought him great success. Now a highly sought-after trainer and manager, Dave Coldwell, has seen enough of his beloved sport to know what defines a great fight. Here, the Sky Sports pundit speaks exclusively to SportPesa and tells us his favourite fights to watch.

The pinnacle of my career in boxing and the happiest moment of my professional career. I’d been through a lot with Tony Bellew, but I always knew he had what it took to be a world champion. In front of a massive crowd at Goodison Park, Tony delivered for his people in a stunning fight where he had to get off the floor to win. The feeling when the referee jumped in when Tony had Makabu hurt on the ropes will stay with me forever.

It’s easy for me to pick about ten James Toney fights for this list, but I’ll go with his win over Iran Barkley in 1993 when he went to 168lbs. Toney was a superb fighter who done everything correct and his defence work is up there with the very best. He put on a real clinic against Barkley and it’s a fight that can provide an education for all up and coming boxers.

A lot has been said about Antonio Margarito in the aftermath of his first fight with Miguel Cotto due to the hand wraps scandal that accompanied him in his next fight against Shane Mosley, but this was still a fight that gets nowhere near the credit it deserves. It was a brilliant game plan from Margarito as he set a frightening pace and although he lost many of the early rounds, he forced Cotto into fighting his fight in the end and it paid off massively with an eleventh-round stoppage. I’m certain the wraps played a part because Cotto was being hurt from the moment Margarito landed and his brilliant boxing in the early stages quickly went away. Cotto would get his revenge a few years later in another good fight, but their first encounter was superb.

Not just a good fight, but arguably the greatest fight of all time. People knew they were going to get something special when Arturo Gatti and Mickey Ward met, but no one could’ve expected the action that both men displayed. Even watching the fight for the millionth time still gets me all excited because it’s boxing at its most brutal and you could see how bad both men wanted it. The ninth round is just ridiculous and it’s a fight that has to be seen to be believed.

If anyone wants proof that a fight isn’t over to the final bell then watch Julio Cesar Chavez v Meldrick Taylor. This fight is so cruel on Taylor after he put in a stunning display to completely outbox the great Chavez. Just when things are heading to a shutout on the scorecards, Chavez finds a way to hurt Taylor, but it appears time has run out. This was the 1990 Fight of the Year based on one of the most dramatic finishes ever seen in a boxing ring. Make sure you take a look.