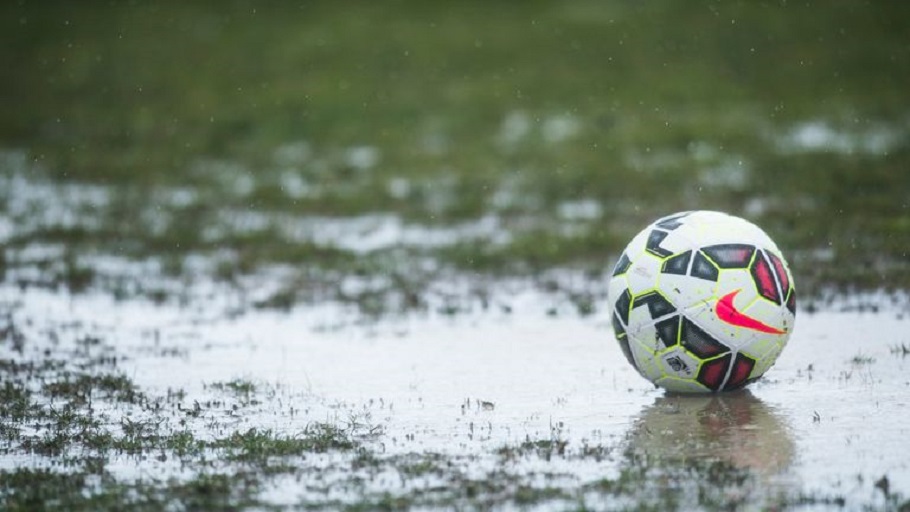 The world of sports has always had to deal with the issues of cancellations and postponements, football being no exception, if anything the beautiful game is the most affected by the same.

Reasons such as bad weather conditions, security concerns and prior engagements taking precedence are the most common factors that cause delays, postponing of matches or cancellations.

In the recent past, this issue has become more of a normal occurrence rather than the rarity we were accustomed to it being, mainly because of the ongoing global pandemic – COVID 19.

Most countries have strict regulations due to the pandemic and these include travel restrictions which could hinder a particular team from honoring match commitments. In as much as this affects the sport globally, it is a reality that everyone must deal with.

All in the football world from coaches, players, fans and even avid gamers have been dealt this bitter to swallow pill and unfortunately it is one that we must all swallow.

Aside from the pandemic, a handful of countries across Europe have been going through their worst winter in decades and in turn this has caused many games across all divisions to postpone matches.

The horrible weather conditions have affected league games in England, Spain, France, Netherlands and Greece among others, making it impossible to tell for certain that proceedings will go on without a hitch in the areas affected by winter.

Lower league matches are, ore often than not, the ones that suffer the most with bad weather postponements for the simple reason that their facilities are not as good as those available to the top teams.

This causes a huge ripple effect in so many ways and the number of people affected are too many to ignore.

For instance, a gaming company such as SportPesa, has two weekly jackpots (The Midweek Jackpot and The Mega Jackpot) which are set days before in order to ensure that the clients have ample time to place wagers on teams of their choosing.

When the time comes for the games to be played, there is an unfortunate chance that one or two games could be postponed due to whichever issue arises and this forces a public draw so that the game in question can be resulted fairly.

Recently, the Ligue 1 match pitting Marseille and Rennes was one of the games out of the 17 that customarily feature in the weekend’s mega jackpot and as fate would have it, it was postponed due to unforeseeable circumstances.

“Several hundred Ultras used force and violence to get into the training ground, including the first team’s building.

“A frenzy of unjustifiable violence put the lives of those present in danger. Thefts were committed and vehicles damaged. Five trees were burnt down and several hundred thousand euros worth of damage was caused,” the club said in a statement.

Such an instance inadvertently makes it impossible for the game to continue and hence forcing an outcome such as a live public draw, which most punters may not be as happy due to the fact that the chance result is less certain than the analysis they did themselves for the particular fixture.

Last week, Barnsley were slated to host Derby County for a Championship fixture that ended up being postponed on the day due to a waterlogged pitch after heavy downpour throughout the night, that left the pitch in an unplayable state.

A Barnsley statement said: “After incessant heavy rain, and despite the best efforts of our groundstaff, the decision was made to postpone the fixture after a 12:00 GMT inspection.”

There is absolutely no way to predict what will happen in whichever game that is chosen in such instances like the jackpots and all the unforeseeable circumstances that can cause postponements can happen anywhere as we have seen in the recent past.

Click here to attempt this week’s Mega Jackpot and stand the chance to win a staggering KShs 109,629,011.