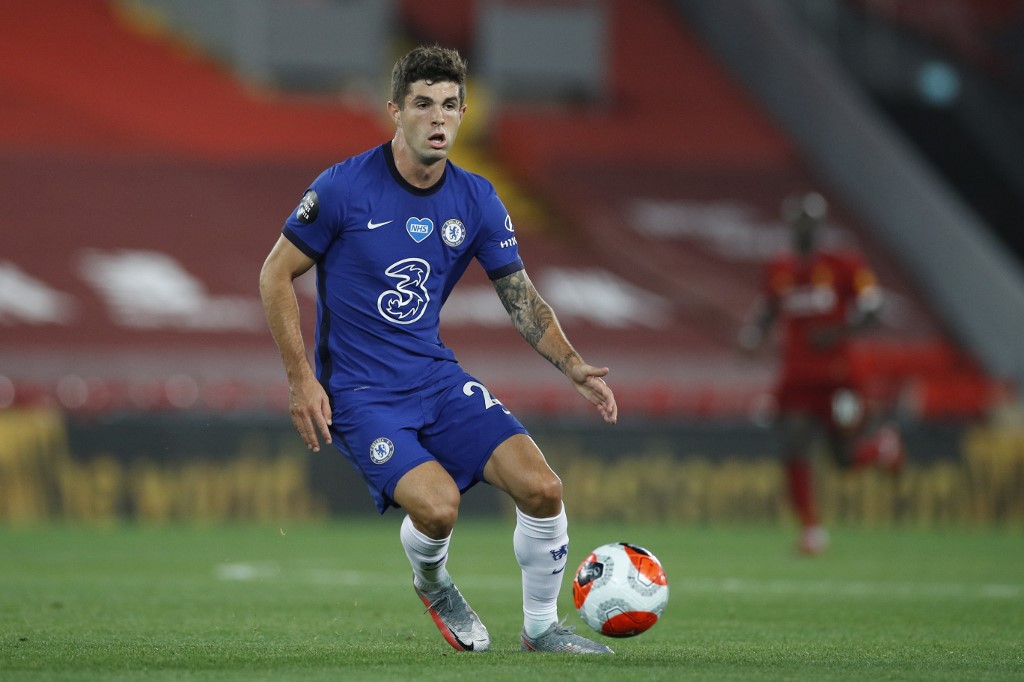 With the English Premier League down to the final day, Chelsea need to pick a win and hope that Manchester United FC drop points at Leicester, if they are to clinch third place.

However, it will not be a walk in the park as they host sixth-place Wolves, who are also on the quest to secure Europa League football for the 2020/21 season.

The Premier League confirmed this week that the next season of top flight English football will kick off on September 12.

What time does Chelsea vs Wolves start?

The game will kick off at 6 pm Kenyan time at Stamford Bridge.

The biggest question on most fans around the globe is whether the occasion is big enough to risk French World Cup winner Ngolo Kante, who only just resumed training.

Frank Lampard has a full squad of his regular first XI to pick from and there is no doubt that he will field the strongest one. Christian Pulisic has been on spectacular form and is expected to start alongside Willian and Giroud up front.

Chelsea vs Wolves head to head

The now out of favor Tammy Abraham scored a hat-trick in the reverse fixture as Chelsea rose to a thrilling 5-2 victory.

Chelsea have won three of their last 5 meetings, with Wolves winning once and the other being a 1-1 draw in March 2019.

Both teams have lost twice in their last five games, the most recent for the Blues being a 5-3 defeat to 2019/20 English Premier League champions Liverpool FC in midweek.

With all that is at stake for Chelsea and their recent superior track record over the visitors, it should be all 3 points for the home side.

Wolves are a stubborn outfit, especially for the top teams, but a spot in the Champions League is at stake and Chelsea should have the capacity to grind out a win.