LONDON BATTLE OF THE TITANS AS CHELSEA HOST TOTTENHAM. PREDICTION 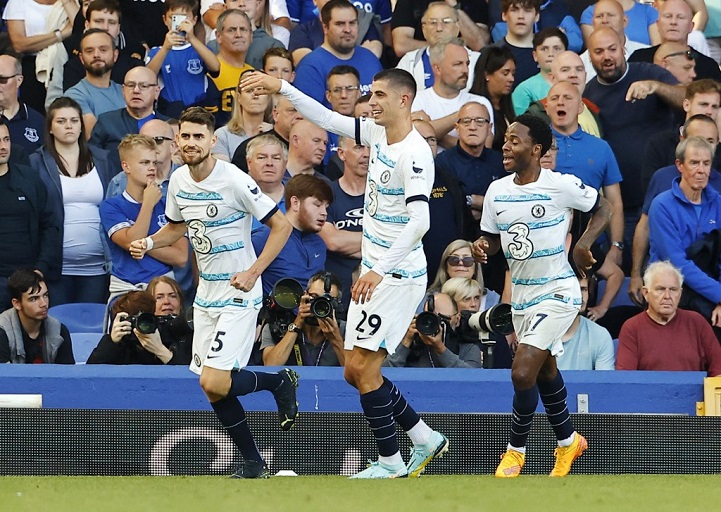 Chelsea are all set to host Tottenham Hotspur in the first London derby of the 2022/23 English Premier League campaign.

Both teams began their season with wins as Chelsea held off Everton in a 1-0 triumph at Goodison Park.

While Tottenham turned up the heat as they cruised to a 4-1 hammering of Southampton on opening day.

Spurs head into this contest having lost five successive games against Chelsea and failed to defeat their rivals in the league since 2018.

A win for either side will guarantee them a steady rise into the top three ahead of match week 3.

Play here to make your predictions for the highly anticipated encounter.

What time does Chelsea vs Spurs start

The game kicks off at 6:30pm Kenyan time at Stamford Bridge.

Kalidou Koulibaly was taken off with an injury last week but is expected to be fit enough to start alongside Thiago Silva.

Jorginho and Ngolo Kante are likely to be the preferred pair in midfield.

New signing Armando Broja is pushing for his first start but may have to settle for a place on the bench as Kai Havertz starts.

For the visitors, the team is likely to remain unchanged from their opening day victory.

Oliver Skipp and Clement Lenglet are still ruled out due to minor injuries.

Chelsea vs Spurs head to head

The Blues are miles ahead in terms of games won, having come out on top 35 times from 61 matches played between these two sides.

Spurs have only won 10 times.

Both sides have an identical record coming into this game, losing just once and dropping points in another from their past 5 games.

This is always a closely-contested affair but judging by recent history, Chelsea are tipped to bag all three points on the day.