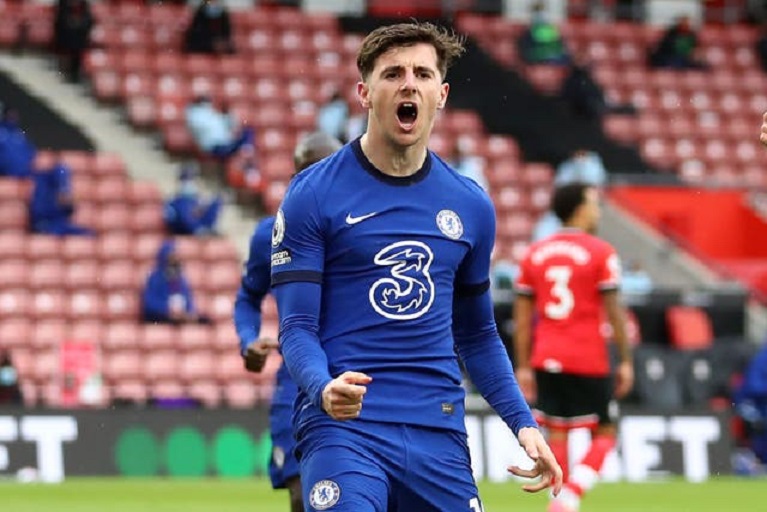 A win for Chelsea will also bring them a step closer to securing UEFA Champions League football next season, despite having a chance to qualify automatically with victory in the final.

The Blues are on a eight-match unbeaten streak and they are also preparing for the FA Cup final this Saturday against a tricky Leicester City side.

A seventh-placed finish in the Premier League is surely out of Arsenal’s reach too, but they at least head to Chelsea on the back of a much-needed Premier League win.

The Gunners saw off West Bromwich Albion 3-1 to ensure that Sam Allardyce was relegated from the English top flight for the first time in his managerial career.

Chelsea on the other hand continued to fly high under their new manager as they came from a goal down to beat 2020/21 EPL Champions Manchester City at the Etihad.

If Arsenal fail to win, they could be looking at a season without European football for the first time in 25 years.

The hosts’ injury concern is the rejuvenated Andreas Christensen who suffered an unfortunate thigh injury and he joins Mateo Kovacic on the sidelines.

Tuchel’s policy of rotation is set to strike again in midweek with the FA Cup final in mind, Kurt Zouma and Ben Chilwell could start for the hosts.

Jorginho is also set for a starting role and up front Kai Havertz seems the most likely option to start and lead the attack.

For the visitors, Pierre-Emerick Aubameyang should earn a recall to the fold having fully recovered from malaria to partner Alexandre Lacazette.

The hosts have won 23 out of the 63 matches played between these rivals and another 19 have resulted in a stalemate.

Arsenal have managed 21 victories, including the last two meetings.

In their current league form, Chelsea have won 4 times and drawn just one compared to Arsenal’s run that includes 3 wins, 1 draw and 1 defeat.

Despite not being victorious against Arsenal in the leagie since 2019, Chelsea are a rejuvenated side and are expected to edge their opponents on the night.