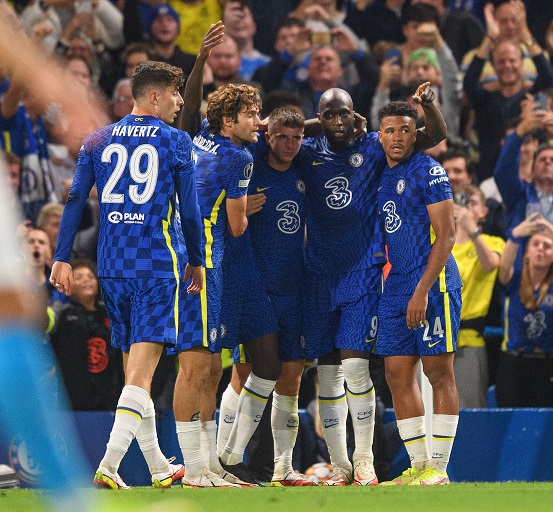 Chelsea will welcome Southampton to Stamford Bridge on Tuesday night out to book a place in the Carabao Cup quarterfinals.

The Blues come into the game on the back of a resounding 7-0 victory over Norwich in the league, while Southampton played out a 2-2 draw with Burnley.

The Blues have enjoyed an excellent start to the 2021-22 league season, winning seven, drawing one and losing one of their nine matches to collect 22 points.

Their opponents on the other hand have only managed one win this season and lie in 16th place with only 8 points to their name.

Chelsea have already faced Southampton once this season, beating them 3-1 and will be hoping to repeat the same on the night.

Play here to make your predictions for the match.

What time does Chelsea vs Southampton start?

The game kicks off at 9:45pm Kenyan time at Stamford Bridge.

Christian Pulisic, Romelu Lukaku and Timo Werner all remain sidelined through injury and will miss the game.

Thomas Tuchel is expected to make a host of changes with the likes of Malang’ Sarr, Marcos Alonso, Hakim Ziyech and Saul Niguez all pushing for starts.

Reece James is expected to retain his starting role and with the absence of a striker, Kai Havertz could get the nod.

For the visitors, James Ward-Prowse is unavailable due to suspension.

Che Adams, Yan Valery and Nathan Redmond are all in line to be handed starts by head coach Ralph Hassenhuttl.

Chelsea vs Southampton head to head

From the 33 matches played between these two sides, Chelsea have been far more superior, winning a total of 19 games.

Southampton have only won 5 games and 9 have resulted in a draw.

Their runs of form are very different with the Blues winning 4 times and losing just once in their recent run of five games.

Southampton on the other hand have won just once, drawing and losing a similar number of games in that run.

The home side are on an exemplary run of form and are not expected to let up against a struggling Southampton side. A Chelsea win is most likely.