CAN WOLVES MAKE LIGHT WORK OF STOKE IN THEIR CARABAO CUP CLASH? PREDICTION 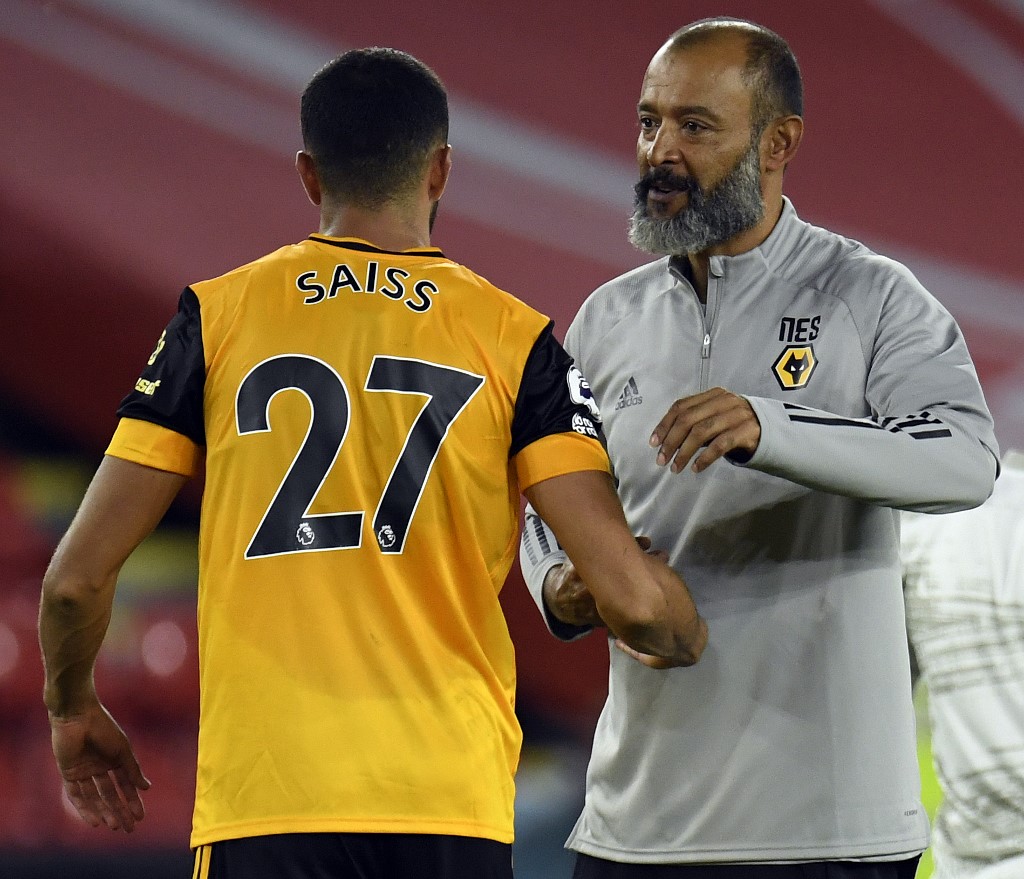 Stoke City may not be in the English top flight anymore but they renew their rivalry with Wolverhampton Wanderers on Thursday night as either team seeks progression to the next round of the League Cup.

Wolves began their season with a comfortable win against Sheffield United, while Stoke are still in search of their first goal of the season following a barren opening day draw against Millwall.

Who will progress to the next round? Here’s all the details necessary to place a wager on who will qualify.

What time does Wolves vs Stoke start?

The game is set to kick off at 9 pm Kenyan time at the Molineux.

Jack Butland, Harry Souttar, Josh Tymon and Tom Ince are all in contention to start for the visitors as well as former Wolves skipper Danny Batth may be handed a starting role against his former employers.

For the home side, Nuno Espirito is expected to rest majority of the squad that started against Sheffield last Sunday, with only likes of Conor Coady and Leander Dendoncker expected to start.

Wolves vs Stoke head to head

Wolves have the edge over their opponents, winning 65 games against Stoke whilst the visitors have won 35 times.

Another 30 games have resulted in a stalemate between these two sides.

However, Wolves have lost four out of the last five pitting these two sides together, the last game being a 2-0 FA Cup victory in 2017.

The English Premier League side have really improved over the years that they have been back in the top flight and have proved they are a force to reckon with.

They do have what it takes to win this game and though we can expect a fight from Stoke, Espirito’s charges are good enough to register a win.