CAN WOLVES BEAT KINGS SEVILLA TO THE EUROPA LEAGUE SEMIS? 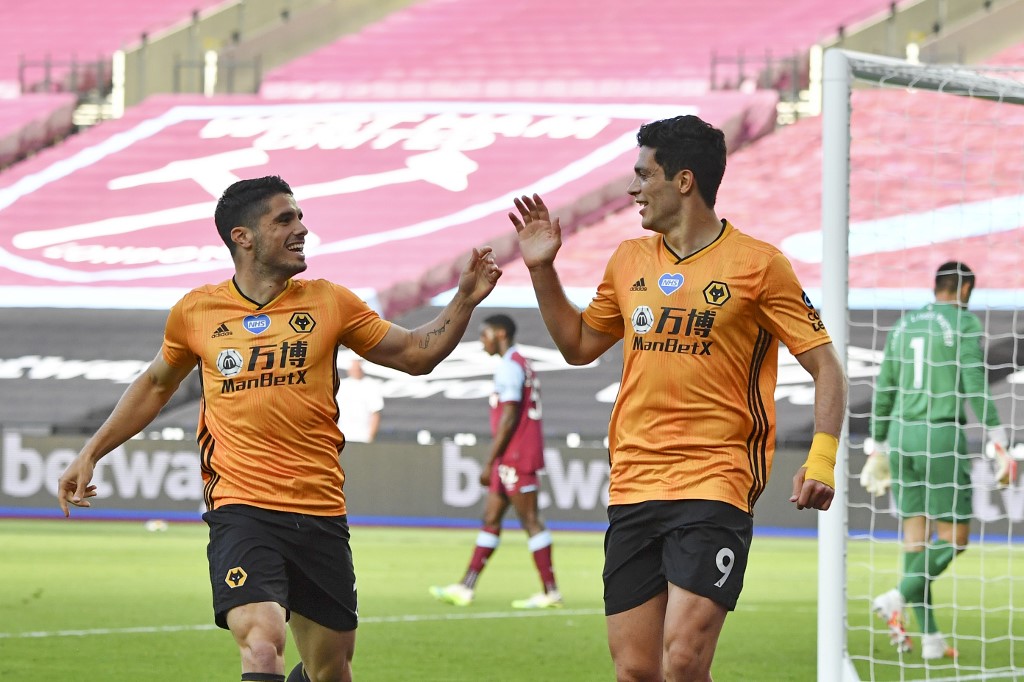 With the one-leg knockout phase of the Europa League underway in Germany, all focus switches to Wolverhampton Wanderers as they take on Spanish outfit Sevilla.

Wolves made it into the quarters after victory against Olympiakos while Sevilla had a more stern test, beating Roma 2-0 courtesy of goals from Sergio Reguilon and Youssef El-Nesri.

Sevilla have won three of their last Europa quarterfinal matches and will be searching for another triumph since they last tasted glory in the 2015/16 season.

What time does Wolves vs Sevilla start?

The game is set to kick off at 10 pm Kenyan time in Duisburg.

Daniel Podence is the only notable absentee after picking up a yellow against Olympiakos that sees him suspended for this clash.

Leander Dendoncker will start in midfield. Other than that, Nuno Espirito has a full squad to choose from for the encounter.

Sevilla are likely to field the same XI that started against Roma with Luuk De Jong hoping to start in place of El-Nesri.

Wolves vs Sevilla head to head

This will be the first match that these two sides will play against each other.

Sevilla are the more superior side judging by form, as they are unbeaten in all competitions since February.

They have also managed six wins from their last seven matches.

Wolves on the other hand have lost two in their last seven games.

Despite Wolves proving they are a side to reckon with after a seventh-place English Premier League finish and bagging points against big teams, this is a whole different ball game and Sevilla should have enough in their tank to edge their opponents and book a place in the semis.