CAN WALES GET THEIR QUALIFICATION HOPES IN CZECH? PREDICTION 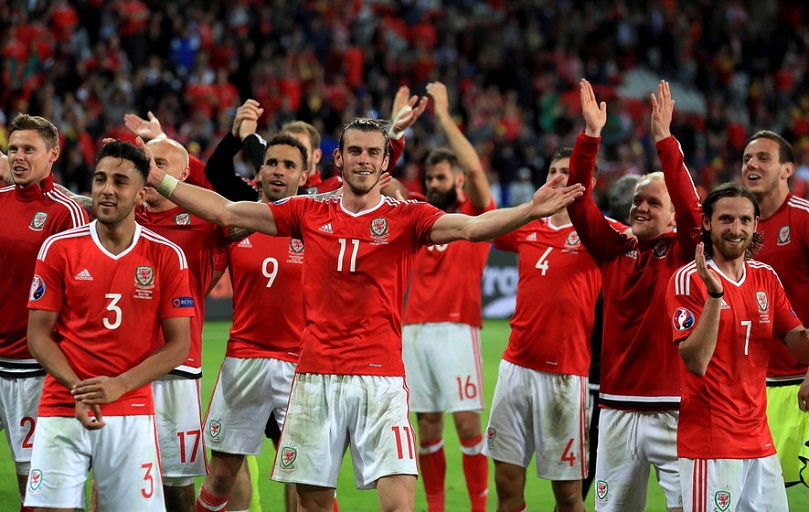 Wales go up against Czech Republic on Tuesday evening hoping to get their first points on the board after going down 3-1 to Belgium in the first game a week ago.

The Czech are at the top of Group E after picking up 4 points in their opening two fixtures against Estonia and Belgium.

Roberto Martinez’ Belgium are second on the log, behind the league leaders only because of goal difference after Czech Republic put six past the Estonians.

The visitors have not featured in a World Cup since 2006, but their fantastic start to the qualifying round has put them in a good position to end that run.

Robert Page was able to rest some of his more important players over the weekend in their game against Mexico with the likes of Gareth Bale watching the game from the bench ahead of their crunch match on Tuesday night.

Ahead of the crunch World Cup qualifying tie, SportPesa Kenya’s blog gives all the details you need to know.

What time does Wales vs Czech start?

The game kicks off at 9:45pm Kenyan time at the Principality Stadium.

Caretaker manager Page rotated the team for the friendly against Mexico last time out, but he is expected to field his strongest XI for this one.

Joe Allen is the only notable absentee as he was forced off against Belgium with a slight injury.

Kieffer Moore, has scored in consecutive home games for Wales, is expected to start and get the chance to extend his run for the home side.

For the visitors, West Ham United’s Tom Soucek is key as he scored a hat-trick against Estonia, making him the highest goal scorer in the qualifiers.

There are no key injuries for the Czech side.

Wales vs Czech head to head

The hosts have not managed to beat Czech in the three games that they have played against each other, drawing twice and losing one.

It is also worth mentioning that the most recent of the three meetings between the sides was back in 2007, so perhaps there should not be too much reading into that.

There is nothing to separate these two sides based on recent form.

Both teams have lost just once in their last five games, winning thrice and the remaining fixture resulting in a draw.

I can see Wales finally getting the best of their opponents on Tuesday night and getting their first win of the qualifying campaign.