CAN WALES GET THEIR FIRST WIN AT THE WORLD CUP AGAINST IRAN? PREDICTION 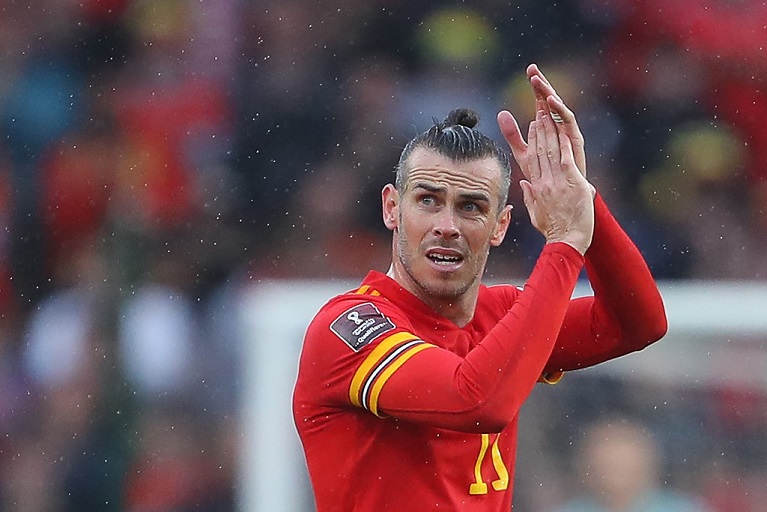 Wales are looking for their first win of the Qatar 2022 FIFA World Cup when they take on Iran in their second Group B match on Friday.

The Welsh drew 1-1 against USA in their opening fixture, while Iran suffered a 6-2 demolition against top of the table England.

Wales are now winless in six outings and have only won once in 9 matches, whilst Iran come into the game on back of two straight defeats.

Iran have not scored more than two goals in a game in 9 attempts, something which is ideally required as they look to reduce their negative difference.

Victory for either side in this match would give them a great chance of claiming a knockout stage spot.

Iran beat Morocco in the last World Cup, lost to Spain and drew 1-1 against Portugal but failed to make it past the group stage of the tournament.

Wales on the other hand are making their first appearance at the finals in 64 years, dating back to the 1958 edition in Sweden.

Can either side avoid a draw and get their first win of the tournament? Make your predictions here.

What time does Wales vs Iran start?

The game kicks off at 1pm Kenyan time at the Ahmed Bin Ali Stadium.

Robert Page has a few key decisions to make ahead of this encounter with Keiffer Moore the most likely to come into the starting XI.

This may see Harry Wilson or Daniel James drop to the bench as they look for a more potent attacking threat.

Ethan Ampadu suffered a small knock in the USA game but is being monitored and is expected to be fit to start and Joe Allen is likely to start as well.

Gareth Bale was the scorer in the opener and will captain the side once again, leading the attacking line.

Alireza Beiranvand suffered a head injury against England and Hossein Hosseini is in line to take his place in the starting XI.

That’s the only change expected from Carlos Queiroz’s side.

Wales vs Iran head to head

This will be the first competitive fixture played between these two nations.

The Welsh come into the game on the back of a poor run of form that has seen them go 6 games without a win. In that duration, they have lost 4 times and shared the spoils in 2 games.

Iran on the other hand have won twice and lost twice as well.

Despite their recent run of poor results, Wales gave a good account of themselves in their opening game and are tipped to win this game.