CAN WALES GET A STATEMENT WIN WHEN THEY TAKE ON USA IN GROUP B OPENER? PREDICTION 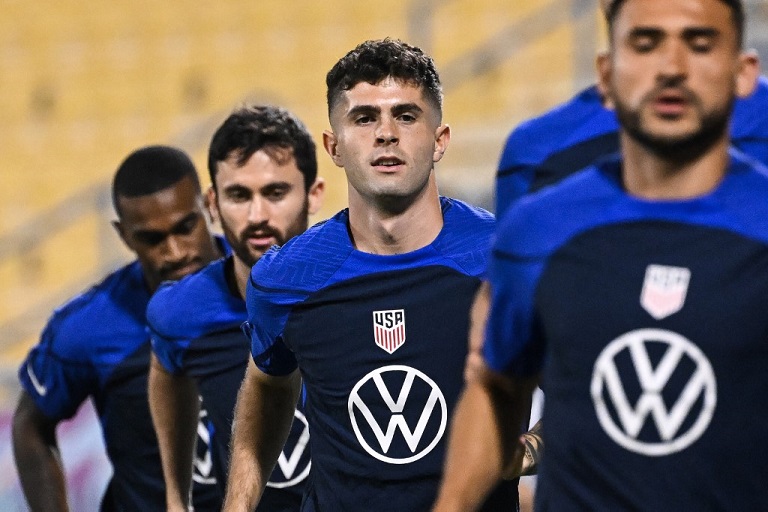 USA are keen to get their Qatar 2022 FIFA World Cup campaign off to a winning start when they take on Wales in their Group B opener.

The United States missed out on the 2018 edition after a disappointing and shocking loss to Trinidad and Tobago in their final qualifier.

Wales on the other hand have not been at the World Cup finals for 64 years, dating back to the 1958 edition in Sweden.

The Welsh Dragons made it to Qatar through grueling playoffs, beating Austria and Ukraine with 2-1 and 1-0 victories respectively.

Wales have progressed out of the group stage in their last two major tournament appearances, Euro 2016 and Euro 2020.

USA have reached the knockout round in 4 of their last 7 tournament appearances, but have failed to beat European opposition in their previous 9 attempts.

Both teams have a host of exciting talent in their squads that are more than capable of guiding their individual nations past the group stage and it begins here.

Can Wales mark their 64-year wait to return to the finals with an opening win against the States?

What time does USA vs Wales start?

The game kicks off at 10pm Kenyan time at the Abdulrahman Al-Jassim Stadium.

Customary goalkeeper Zack Steffen was left out of the team and will be replaced by Matt Turner in goal.

Juventus star Weston McKennie has been out for a couple months but is expected to be fit for the opening match.

Chelsea forward Christian Pulisic will carry the hopes of his country up front, possibly assisted by Gio Reyna or Jesus Ferreira.

For the Welsh, their main man Gareth Bale is fit and ready to captain his side in the game.

USA vs Wales head to head

These two sides have gone up against each other on 2 previous occasions with USA winning once, a 2-0 victory back in 2003 and the other resulting in a barren draw in 2020.

A 3-0 win against Morocco is the United States only victory in their last 5 games. Aside from that, they have lost twice and shared the spoils in two other games.

Meanwhile, Wales have not won a single game in their last 5, losing 4 and drawing just one, a 1-1 draw against Belgium.

The United States have been finding it difficult to score goals in their recent matches and are not expected to score many in this fixture as well.

Wales do have a point to prove and may battle it out to force a draw on the night.