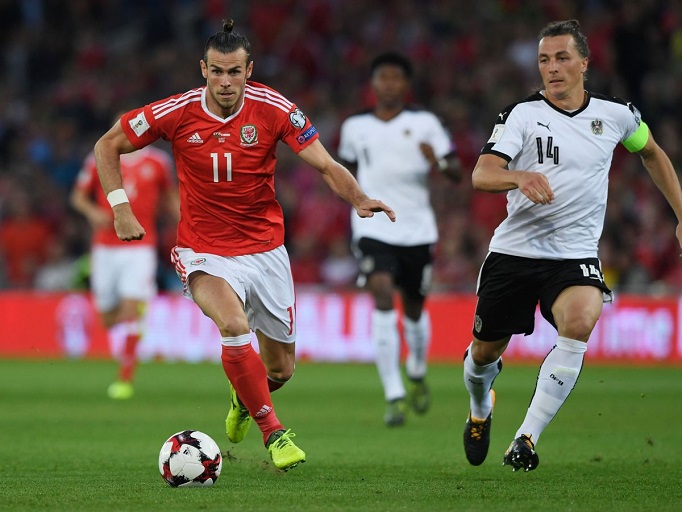 Wales will host Austria in their Qatar 2022 World Cup playoff semis looking to qualify for the first time since 1958.

The winner will set up a clash with either Scotland or Ukraine, but that final will be played at a later date due to Russia’s military invasion of the latter.

Austria arrive here in search of a vital knockout victory as they look to qualify for their first World Cup finals since France 1998.

Last time out, Wales posted a 1-1 draw with the former, extending their unbeaten record to seven matches and making it just two defeats in 12 outings.

Who will inch closer to a spot in the World Cup? Place your predictions here.

What time does Wales vs Austria start?

The game kicks off at 10:45pm Kenyan time at the Cardiff City Stadium.

Danny Ward and Kieffer Moore are unavailable for the hosts through injury but Gareth Bale is expected to be fit enough to start.

Aaron Ramsey and Daniel James are also expected to get the nod to start higher up the pitch.

Ethan Ampadu returns to the starting line-up as well.

For the visitors, Aleksandar Dragovic and Martin Hinteregger will resume their partnership at the back.

Wales vs Austria head to head

From the 5 matches played between these two nations, both have won twice with one resulting in a draw, a 2-2 stalemate back in 2016.

There is plenty on the line for both countries and they are both expected to score at least one goal in the game. However, Wales could edge their opponents on the night.