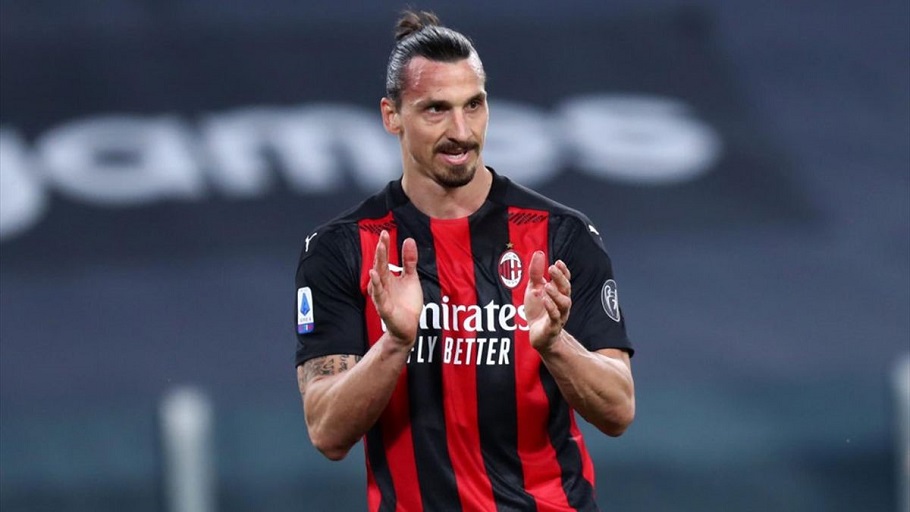 AC Milan have had a superb start to the 2021/22 Serie A campaign and remain unbeaten as they prepare to host Torino on Tuesday evening.

Milan are second on the league table with 25 points, level with top side Napoli, who boast a better goal difference.

Torino on the other hand snapped a four-match winless streak to edge Genoa 3-2, moving them up to 12th place with 11 points.

The Rossoneri secured a 4-2 victory against nine-man Bologna in their previous game and will be confident that they can maintain their unbeaten start against Torino.

Torino have leaked 14 goals to Milan across their last five league and cup encounters and will need to fix up their backline if they are to avoid defeat on the road.

What time does Milan vs Torino start?

Alessandro Florenzi, Ante Rebic, and Brahim Diaz all remain sidelined with injury and are joined by Samu Castillejo who picked up an injury over the weekend.

Zlatan Ibrahimovic marked his return with a goal over the weekend and is likely to retain his starting role, with Olivier Giroud settling for a place on the bench.

Rolando Mandragora and Cristian Ansaldi are both unavailable for the visitors.

Ola Aina is poised to return to the starting XI on the left flank and Andrea Belotti remains the main man up front.

Milan vs Torino head to head

These two teams have played against each other a total of 35 matches and Milan have been victorious on 18 occasions, compared to Torino’s 4 wins.

The remaining 13 have resulted in draws.

Milan have won three times and lost two in their last five matches, while Torino have only won once in that run.

Their other games have ended in two stalemates and two defeats.

The home side are on a great run of form and are expected to come out on top in this game.