CAN THE FRENCH BEAT THE GERMANS TO THEIR FIRST EVER UCL TITLE? PSG VS BAYERN: PREDICTION 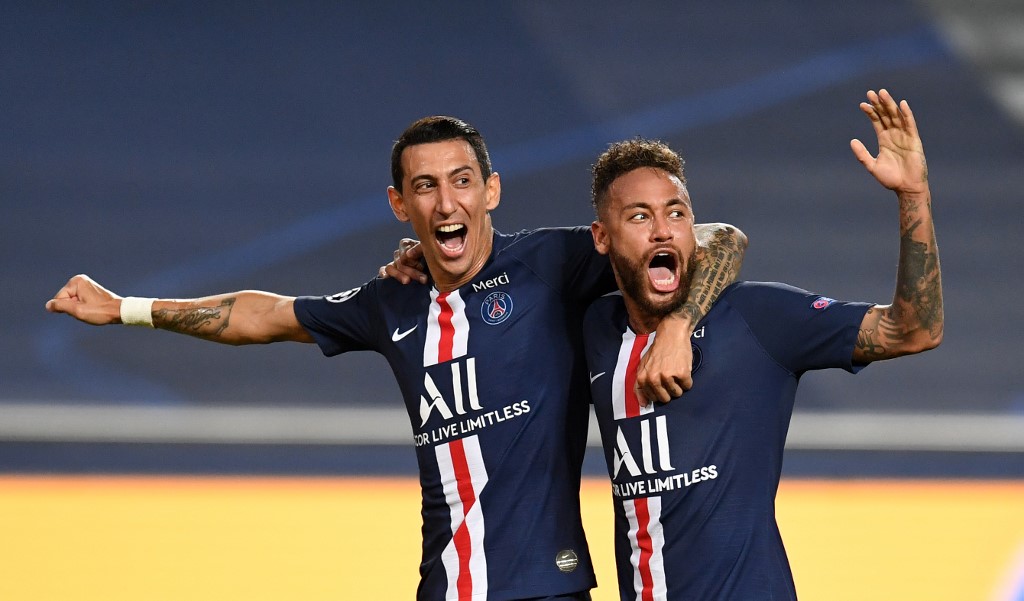 The longest-ever football season is finally coming to an end on Sunday night as the French and German league winners lock horns in the UEFA Champions League final.

PSG have come to life during this campaign and beat another German side, RB Leipzig, 3-0 to qualify for their first-ever Champions League final.

Bayern on the other hand beat another French side, Lyon, by the exact same scoreline to set up the mouth-watering encounter.

Robert Lewandowski is the biggest threat to the French as he has scored in nine consecutive matches and has bagged an unmatched 55 goals this season. The 32-year old will shoulder Bayern’s hopes as they seek a sixth European crown.

What time does PSG vs Bayern start?

The game is set to kick off at 10 pm Kenyan time at the Estadio Da Luz in Lisbon.

The Germans have no suspensions to worry about and the only concern was Jerome Boateng, who was replaced by Niklas Sule in the semis, but coach Hansi Flick confirmed he should be fit to start the final.

As for PSG, number one goalkeeper Keylor Navas was a slight concern but he too will start Sunday’s final as both sides come into the encounter with full squads to pick from.

PSG vs Bayern head to head

Last time both sides met was in December 2017, with Bayern Munich coming out on top in a 3-1 win courtesy of a double by Corentin Tolisso and Lewandowski.

In total, they have played 5 competitive matches against each other with none ending in a draw. Bayern have won thrice.

No other team from Europe’s top five leagues has had a run of form like the German champions, who have won 25 out of their last 26 competitive fixtures.

PSG are on a great run of form as well, only losing once in the last 11 matches thus setting up a perfect atmosphere for a thrilling final.

There is not much separating these two sides in terms of the quality they both boast on the pitch. A final is always had to predict but the most certain wager from this game is both teams scoring and for there to be goals in the game.

Bayern may have what it takes to edge their opponents due to the experience they boast at such a momentous stage.