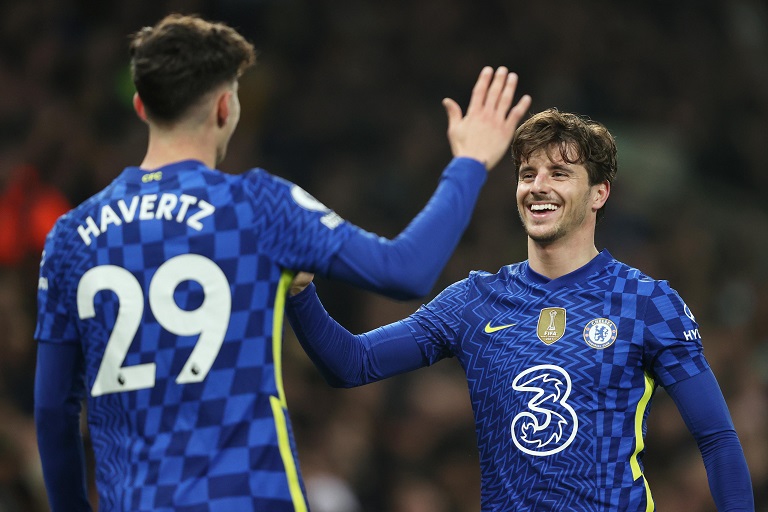 Chelsea are having a nightmare English Premier League season and now face one of the toughest tests as they host Manchester City.

The Blues are in 10th place with 25 points after being held to a 1-1 draw by Nottingham Forest in their most recent encounter.

The champions Man City are in second place with 36 points and can reduce the gap between them and league leaders Arsenal to five points.

Last season, City completed the double over their opponents in identical 1-0 victories to get revenge after Chelsea beat them in the UEFA Champions League final.

Man City have won seven of their last 10 Premier League games against Chelsea – as many victories as they had managed in the 25 such matches preceding this run.

These teams will battle it out here on Thursday and three days later they will square up again in the FA Cup.

Man City dumped Chelsea out of the EFL Cup via a 2-0 scoreline in the third round just before the World Cup and the Blues are desperate to bounce back.

Pep Guardiola has lost only seven of his 34 Premier League games in London as a Manchester City manager – only to Chelsea and Tottenham Hotspur.

City have only lost once away from home in their last 25 games and have not lost their opening game of the calendar year since 2012.

Can Chelsea bounce back and get revenge on the EPL champions? Click here to make your prediction for the game.

The game kicks off at 11pm Kenyan time at Stamford Bridge.

N’Golo Kante and Armando Broja remain on the sidelines and are joined by Reece James and his latest knee problem.

Mateo Kovacic may take the place of Jorginho rather than Denis Zakaria – while Christian Pulisic can feel confident of holding his place on the left flank.

Raheem Sterling and Mason Mount will also retain their spots in the starting XI in support of returning Pierre Emerick Aubameyang up front.

For the visitors, Aymeric Laporte and Ruben Dias are still sidelined through injury but Joao Cancelo is set to return to the starting line-up.

Phil Foden and Ilkay Gundogan are also expected to start this game with Kevin De Bruyne orchestrating proceedings in midfield.

Erling Haaland will continue to lead the attacking line as he seeks to set a new goal-scoring record for the season.

Chelsea have a good record against City and have won 71 out of the 172 matches played between the two teams, as opposed to Man City’s 62 victories.

Graham Potter’s side have only managed one win in their last 5 games and have lost three times – a very poor run of form.

The visitors on the other hand have won three games, drawn one and lost another in that run.

There has not been over 2.5 goals scored in the last 5 games between these two sides. This trend is expected to continue in this match as well.

Though, despite their poor run of form, Chelsea can battle for a point here.