CAN SPAIN EXTEND THEIR LEAD AT THE TOP OF THE UEFA NATIONS LEAGUE TABLE? PREDICTION 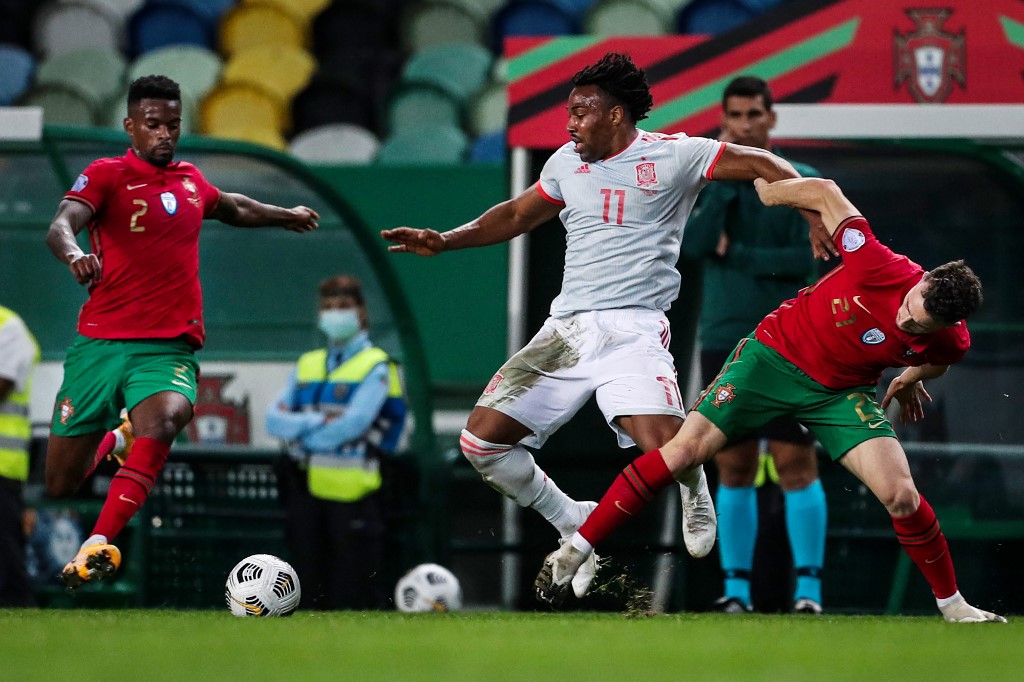 Spain go into the game looking to make it back to back wins in the UEFA Nations League after a 4-0 thrashing of Ukraine.

Prior to that, they drew 1-1 against Germany leaving them at the top of the table with 4 points, one ahead of Ukraine and Germany are in third without a win from their opening two games.

A win for the Swiss can take them level on points with the Spanish, who are unbeaten in all competitions since a loss to Croatia in the 2018/19 tournament, a 14-match streak.

Here is all you need to know about the match.

What time does Spain vs Switzerland start?

The game is set to kick off at 9:45 pm Kenyan time at the Alfredo di Stefano Stadium.

Luis Enrique is expected to make changes to the team that started the friendly against Portugal three days ago with David De Gea, Ansu Fati and Jesus Navas all in line for a spot.

Rodri and Sergio Busquets should start in the middle of the pack with Gerard Moreno the probable pick to lead the attacking line.

The visitors are still without Xherdan Shaqiri who tested positive for the coronavirus, but is rumored to have tested negative after and traveled to Spain.

Manuel Akanji is in isolation due to the same reason.

Spain vs Switzerland head to head

Surprisingly, Spain have not beaten Switzerland from the two matches they have played.

Despite the superior record, I doubt that the Swiss have what it takes to beat Spain right now.

The home side have enough depth and experience in the squad to be able to overcome the speed the visitors offer in their attack so I presume that Spain will come out victorious.