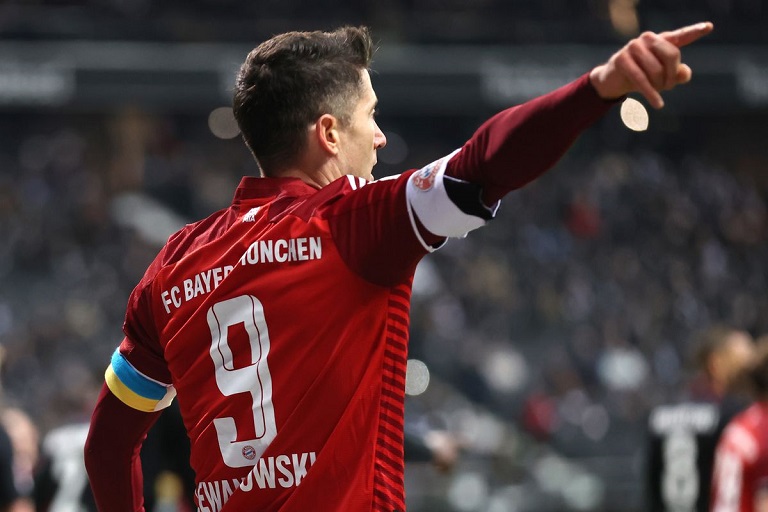 Bayern Munich failed to beat RB Salzburg in the first leg and have a second go at it when they lock horns on Tuesday night.

Kingsley Coman rescued the German champions with a 90 minute equalizer in a 1-1 draw in the first leg in Austria.

The result made it 22 away games in the competition without a defeat for the Germans.

Last season, Bayern were knocked out by Paris Saint-Germain in the quarter-finals of the competition and are looking to right their wrongs.

The Red Bulls, who are making their debut in the round of 16, have been in strong form since the first leg last month, winning two of their three league matches.

Who’s your money on in this heated encounter? Play here to make your predictions.

What time does Bayern vs Salzburg start?

The game kicks off at 11pm Kenyan time at the Allianz Arena.

Manuel Neuer, Corentin Tolisso, Alphonso Davies and Leon Goretzka are all out injured for the hosts.

Thomas Muller is fit to start and will offer support to goal-scoring machine Robert Lewandowski up front.

Serge Gnabry and Kingsley Coman are also both expected to start on the flanks.

For the visitors, they have a host of injuries that sees at least 8 of their first team players ruled out.

However, Karim Adeyemi is all set to start up front.

Bayern vs Salzburg head to head

These teams have met five times in the past and Bayern have won twice, with a similar number of games resulting in a draw.

The Austrians have only managed one victory against Bayern, a 3-0 win in 2014.

The hosts have lost once in their last five games, winning twice and drawing another two, whilst the visitors are unbeaten in that run, posting three wins.

They are daring to dream but it is highly unlikely that Salzburg can win away in Germany. Bayern are expected to win on the night and go through to the next round.