WATFORD DESPERATE FOR VICTORY AGAINST BURNLEY TO AVOID RELEGATION. PREDICTION 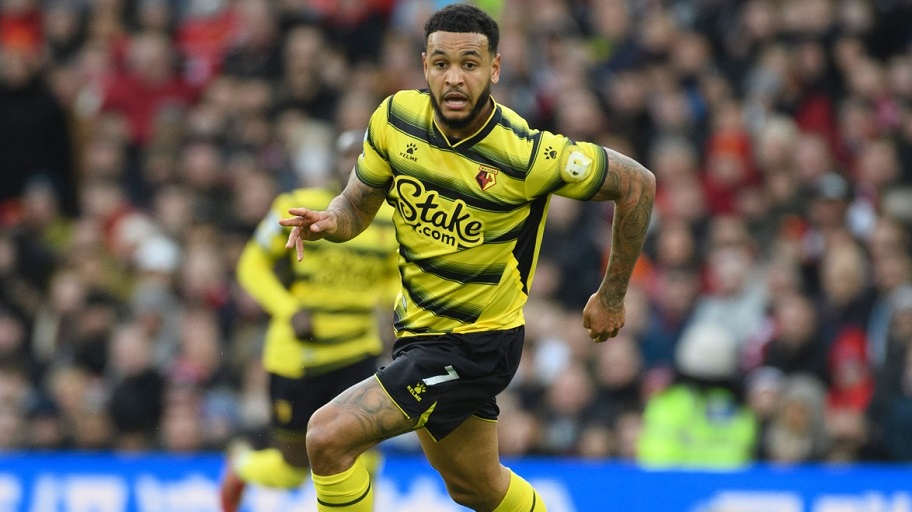 Watford welcome Burnley for a crucial English Premier League match as they seek to avoid a return to the Championship.

The home team are on a four-game losing streak and are hovering just two points above bottom side Norwich with 22 points.

Meanwhile, Burnley have come alive in recent weeks and are coming off wins against Southampton and Wolves.

Their recent run of form has seen them climb out of the drop zone into 17th with 31 points.

Burnley were held to a goalless stalemate by Watford at Turf Moor back in February, but the Hornets have taken just one point from their last three home games.

What time does Watford vs Burnley start?

The game kicks off at 5pm Kenyan time at Vicarage Road.

Cucho Hernandez long-term injury is the only real concern for the host team who are otherwise boosted by the return of some key players.

Juraj Kucka, Kiko Feminia and Samuel Kalu are all back and available for selection.

Emmanuel Dennis and Josh King have the tough task of providing goals up front.

Johann Berg Gudmundsson, Ashley Westwood, Ben Mee and Erik Pieters are all absent for the visitors through injury.

Aaron Lennon is set to start, as well as Maxwell Cornet, who seems to have recovered from a slight knee injury.

Watford vs Burnley head to head

Burnley have won 16 times from the 34 matches played between the two, with 9 resulting in a draw.

The home team have won 9 times but have not been able to since 2018.

A 2-1 win against Southampton back in March is Watford’s only victory in their last 5 matches, losing all the rest.

Burnley have won 3 times, lost once and drawn another in that run.

With what’s at stake for the hosts, they can grind out a win here on the day.