CHELSEA LOOKING TO MAKE IT 3 STRAIGHT EPL WINS AWAY AT BURNLEY. PREDICTION 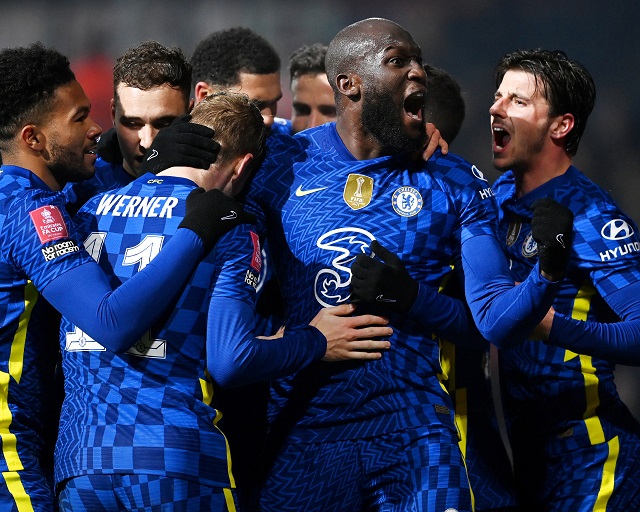 Burnley need a miracle to survive relegation from the English Premier League this season and it starts with a home match against Chelsea.

The Clarets saw their three-match unbeaten run halted by Leicester City in a 2-1 home defeat.

Chelsea on the other hand are looking to make it three wins on the bounce after wins against Tottenham and Crystal Palace.

Burnley are in 18th place with 21 points and need a serious turn of form if they are to avoid relegation to the Championship.

Chelsea have been impressive on their travels in the league this term, picking up 27 points from 13 matches and have never lost a Premier League match at Turf Moor.

What time does Burnley vs Chelsea start?

The game kicks off at 6pm Kenyan time at Turf Moor.

Matej Vydra, Erik Pieters and Johann Berg Gudmundsson are out of this fixture with injury concerns.

Maxwell Cornet and Aaron Lennon are the most likely to get the nod to start up front in support of new signing Wout Weghorst.

For the visitors, Cesar Azpilicueta, Hakim Ziyech, Andreas Christenses and Trevor Chalobah are all doubts.

Edouard Mendy will return in goal with Antonio Rudiger and Thiago Silva ahead of him.

Timo Werner was impressive in the FA Cup win at Luton and may get the nod alongside Romelu Lukaku and Kai Havertz.

Burnley vs Chelsea head to head

These sides have played 16 games against each other and Burnley have only managed one win.

The Blues have been victorious on 10 occasions and the remaining five have resulted in a draw.

The hosts have lost twice and won the same number of games in their last five encounters, while Chelsea come into the game unbeaten.

Burnley do need a miracle but it is unlikely they beat Chelsea. Thomas Tuchel’s side are tipped to get all three points.