CAN POTTER’S CHELSEA EXTEND WINNING STREAK AWAY AT BRENTFORD? PREDICTION 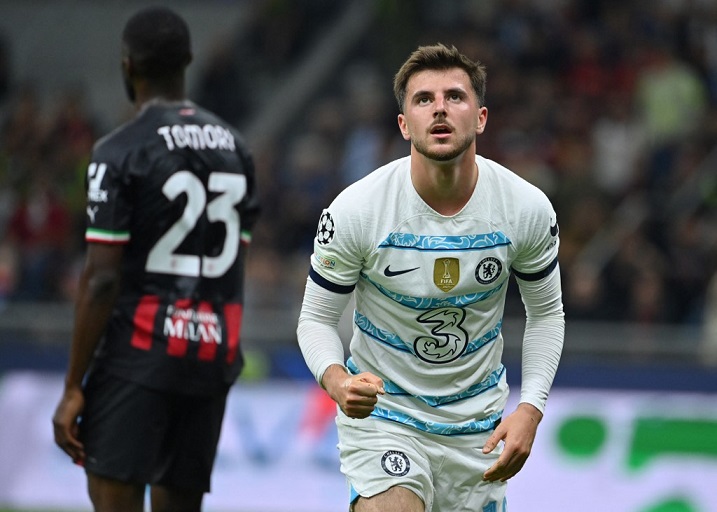 Chelsea are looking for a sixth straight win in all competitions when they travel to Brentford for their midweek EPL encounter.

Graham Potter’s charges have won 5 consecutive games and are coming off an important 2-0 win against Aston Villa.

Brentford on the other hand snapped a 3 game winless run to upset Brighton and Hove Albion 2-0 last Friday.

The victory lifted them into 9th place with 13 points, six adrift of 4th place Chelsea.

This is a revenge fixture for the Blues who were stunned 4-1 by Brentford at Stamford Bridge back in April.

The Brentford Community Stadium has been a fortress for the Bees this term, taking 10 points from 15 on offer and averaging more than 2 goals per game.

The home side are also on the verge of making history with a first ever midweek win in their English Premier League history.

What time does Brentford vs Chelsea start?

The game kicks off at 9:30pm Kenyan time at the Brentford Community Stadium.

Thomas Strakosha and Aaron Hickey both have ankle injuries that will keep them out for a couple months.

Pontus Jansson is also unavailable after suffering a hamstring injury.

Ivan Toney will lead the attacking line in a Brentford side that will otherwise remain unchanged from their Brighton win.

For the visitors, Reece James is out of contention until next year, meaning Trevor Chalobah may start in a back three.

Hakim Ziyech has recovered from illness and is available for the visitors.

Mason Mount is full of confidence after his brace at the weekend and will start alongside Raheem Sterling and Pierre Emerick Aubameyang up front.

Brentford vs Chelsea head to head

From 6 games played between these two teams, Chelsea has won 4 times.

The 4-1 win in April was the Bees only ever victory and one more has resulted in a stalemate.

The hosts have won twice and lost twice in their recent run of 5 matches, while Chelsea have won all 5 games – scoring 12 goals and conceding just once.

It is not expected to be an easy game for the visitors but they are tipped as favorites to bag all 3 points on the night.