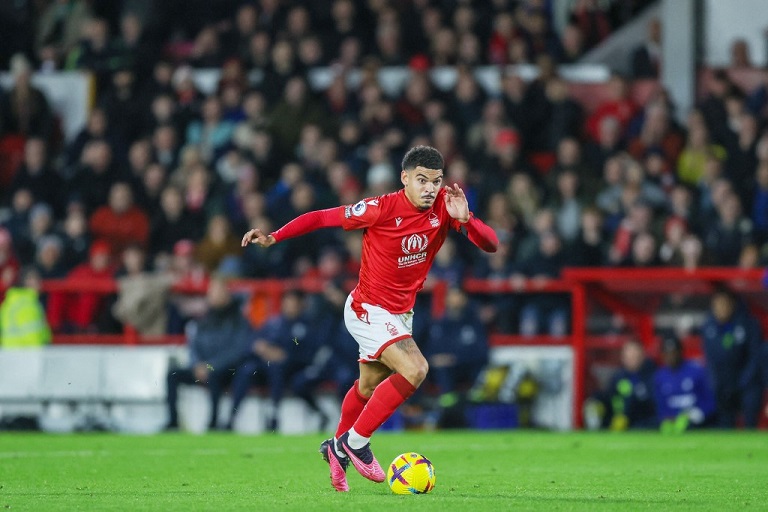 Nottingham Forest will feel they have a point to prove when they host Manchester United in their EFL Cup semi final first leg on Wednesday.

Forest beat Wolves on penalties in the quarters while Man United recorded a comfortable 3-0 win against Charlton to progress to the semis.

The only time Nottingham reached the EFL Cup finals was in 1982 and as fate would have it, they lost to Manchester United.

The home team now have a revenge mission on their hands and will be confident as they come to the game on a three-game unbeaten run.

Nottingham are unbeaten in eight successive games at home in all tournaments and have scored in 10 consecutive matches since August.

United have not won the English League Cup since the 2016/17 season under Jose Mourinho and have a total of 5 trophies in the competition.

Man United’s last five EFL Cup games away from home have ended in victory – with their most recent four also seeing the Red Devils pick up a clean sheet.

Can the hosts pull off an upset to keep their hopes of a final spot alive or will Man United register yet another win against their opponents?

Click here to make your predictions and place your bet on all available markets on SportPesa.

What time does Nottingham vs Man United start?

The game kicks off at 11pm Kenyan time at the City Ground in Nottingham.

Wayne Hennessey will start in goal with Serge Aurier and Willy Boly both fit and set to start in the back line.

Chris Wood is also cup-tied for this contest following his previous exploits with Newcastle United, which opens the door for Gustavo Scarpa to start.

For the visitors, the team is likely to remain unchanged from the side that started in the weekend defeat to Arsenal.

Casemiro is the only change expected in the starting XI as Scott McTominay is relegated to the bench.

Erik Ten Hag’s side were 3-0 winners in their only recent encounter.

Both teams come into the game on the back of an identical run of performances, winning three games, losing once and sharing the spoils in one other.

The home team should not be underestimated and they have what it takes to upset United in the first leg. Though both teams are tipped to score.