NAPOLI WITH CHANCE TO TOP SERIE A WITH WIN AGAINST FIORENTINA. PREDICTION 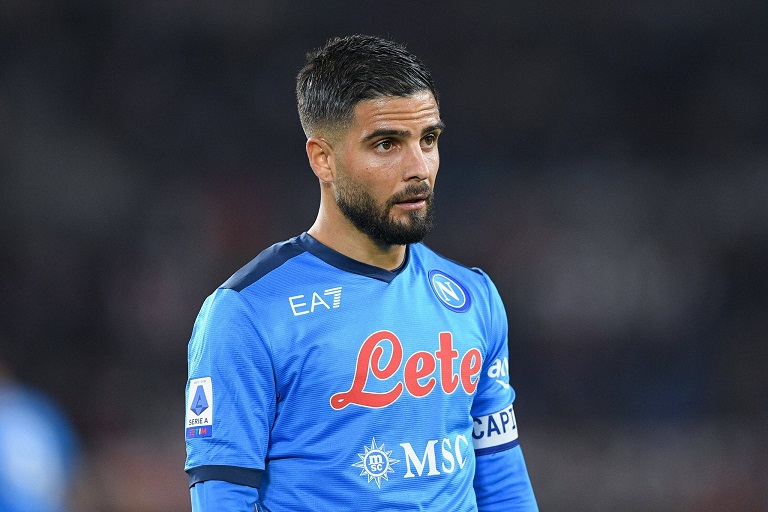 Second place Napoli are hoping to go top of the Serie A if they can muster a win against Fiorentina this Sunday.

Meanwhile, Fiorentina are in 8th place with 50 points and can hop into the top six if they can bag all three points.

This will be the third meeting between these two sides this season with Fiorentina putting up a superb show to thump Napoli 5-2 in the last game.

There have been 27 goal scored in the last six meetings between these two teams, potentially setting up a cracker of an encounter.

Will Napoli extend their three-match winning run and go top of Serie A? Play here to make your predictions for the game.

What time does Napoli vs Fiorentina start?

The game kicks off at 4pm Kenyan time at the Stadio Diego Armando Maradona.

Zambo Anguissa is banned for the match but aside from that there are no main injury concerns for the hosts.

Victor Osimhen returns following his one-match suspension, with Dries Mertens dropping to the bench despite a strong performance against Atalanta.

The rest of the starting XI will remain unchanged from their game in Bergamo.

For the visitors, Lucas Torreira is absent due to suspension and Giacomo Bonaventura’s injury will keep him out.

New signings Jonathan Ikone and Krzysztof Piatek were both unused in the last fixture and may still only settle for a place on the bench.

Napoli vs Fiorentina head to head

These teams have gone up against each other 36 times with Napoli winning on 19 occasions compared to Fiorentina’s 8 wins.

Another 9 fixtures have resulted in a stalemate.

The home team have won 4 and lost just once in their last five matches, a 1-0 defeat to league leaders Milan.

Fiorentina have also lost just once in that run, winning twice and sharing the spoils in two other games.

A high-scoring game is on the cards with the hosts tipped as favorites to come out on top and extend their winning run.