CAN MAN UNITED TRIUMPH AT HOME TO CHELSEA? PREDICTION 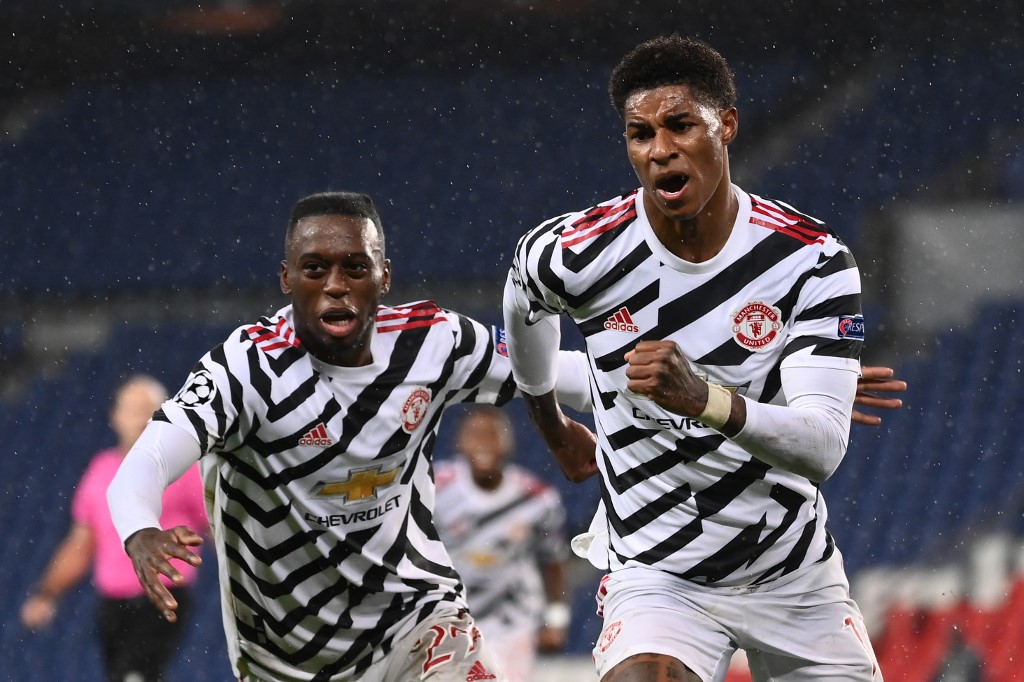 Undoubtedly the headline fixture in the English Premier League weekend, Manchester United host a Chelsea side that are desperate to show their worth after a shaky start to the campaign.

The hosts are full of confidence after a hard-earned victory against PSG in midweek, while Chelsea had to accept only a barren draw against Sevilla at Stamford Bridge.

Coming into the game, Frank Lampard’s charges are in eighth place on the standings with 8 points after five matches.

United are in 15th with six points, though they have played a game less.

What time is Man United vs Chelsea?

The game kicks off at 7:30 pm Kenyan time at Old Trafford.

Harry Maguire remains doubtful and if he cannot feature then Axel Tuanzebe will retain his starting place, especially after an impressive show in Paris.

Edinson Cavani could finally make his debut for United after his deadline day switch from PSG with Anthony Martial still suspended.

Marcus Rashford and Bruno Fernandes will be the key players for the home side.

The visitors are almost at full strength now and Hakim Ziyech could make his first start for Lampard.

Out of the 61 matches played between these two sides, Chelsea have the better record, winning 23 times compared to United’s 19 victories.

Another 19 matches have resulted in draws.

However, Chelsea have only won once in their last 5 encounters, which was the last time they locked horns in June.

The home side has won three of their last 5 matches in all competitions but have been beaten twice.

As for Chelsea, they are unbeaten in their last four matches and have only lost once, a 2-0 defeat at the hands of champions Liverpool last month.

This particular encounter always promises to be a cracker. Goals will definitely be a part of the proceedings.

The inconsistent run of form for these two sides, could most likely force a stalemate.