CAN MAN UNITED MAKE IT 5 STRAIGHT WINS WHEN THEY HOST SOCIEDAD? PREDICTION 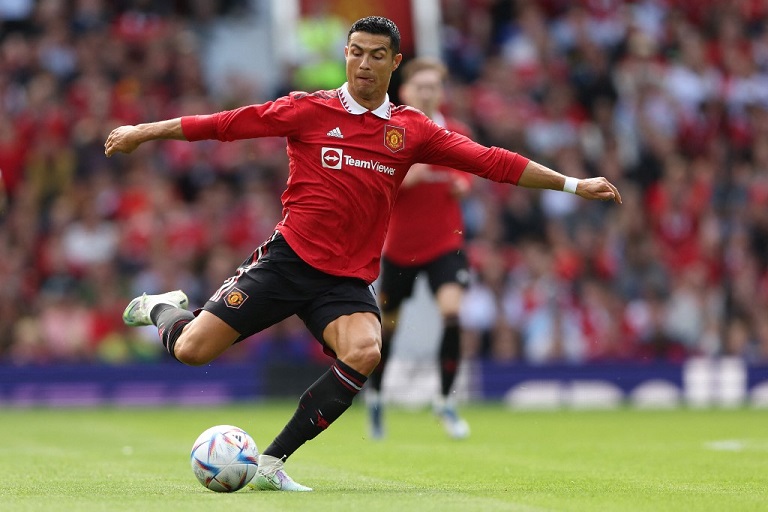 United are fresh off ending Arsenal’s perfect start to the season in a 3-1 victory at Old Trafford last Sunday.

Sociedad on the other hand, battled to a 1-1 draw against rivals Atletico Madrid, leaving them in 9th on the La Liga table.

United’s new £85.4m signing Antony was impressive against the Gunners and will give the fans confidence ahead of this clash.

Last season’s European adventure also ended abruptly for Man United as they fell to Atletico Madrid in the last-16 of the Champions League.

Can United get their European season off to a winning start? Make your predictions here.

What time does Man United vs Real Sociedad start?

The biggest question is whether Cristiano Ronaldo will find a way back into the starting XI for Erik Ten Hag’s men.

Aaron Wan Bissaka and Donny Van De Deek are being assessed due to small knocks.

Harry Maguire may be handed a rare start alongside Lisandro Martinez in the heart of the United defense.

The visitors have a host of injury concerns with the likes of Mikel Oyarzabal, Carlos Fernandez and Diego Rico all ruled out.

Mohamed-Ali Cho and Alexander Sorloth will both be fearing for their places at the tip of the attack.

Sociedad have never beaten Man United in 4 games played against them.

United have won twice and the other two have resulted in a draw.

The hosts are on a four-match winning streak ahead of this encounter, only losing once in their last 5 games.

The visitors have only won once in that run, losing twice as well.

This will be a very competitive affair but Man United have enough squad depth to grind out a victory on the night.