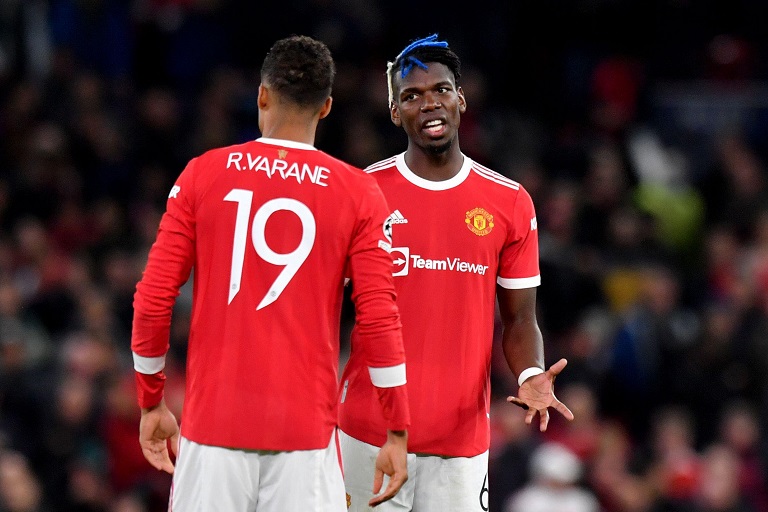 Manchester United will be looking to return to winning ways in the English Premier League when they host Everton on Saturday.

The loss left them in fourth place on the league table with 13 points, level with the visitors but with a superior goal difference.

Man United have a tough October and November in terms of the strength of their opposition, and a win over Everton would boost confidence ahead of the period.

The Blues have not won at Old Trafford in any competition since December 2013, but three of the last five Premier League meetings between the two sides have finished level.

What time does Man United vs Everton start?

The game kicks off at 2:30pm Kenyan time at Old Trafford.

Harry Maguire joins Marcus Rashford and Amad Diallo on the injury list for the hosts.

Victor Lindelof will retain his spot in the heart of defense and Luke Shaw is also available for selection.

Edinson Cavani continues to push for a start and this will only happen if Ole Gunnar Solskjaer decides to rest Cristiano Ronaldo.

For the visitors, they have a long list of injury concerns with Dominic Calvert-Lewin, Seamus Coleman, Andre Gomes and Richarlison the most notable names.

United have won 29 games out of the 49 that these two have played against each other.

Everton have been victorious on seven occasions and another 13 have resulted in draws.

United have lost three games in their last five, a worse record than Rafael Benitez charges ahead of the game.

Everton have won three times, lost one and drawn another in that run.

This game has shown in the recent past that it can be full of goals, with all that’s on the line for both teams – a draw could be the most likely outcome.