CAN LIVERPOOL RETURN TO THE TOP 3 WITH A WIN AGAINST BURNLEY? PREDICTION 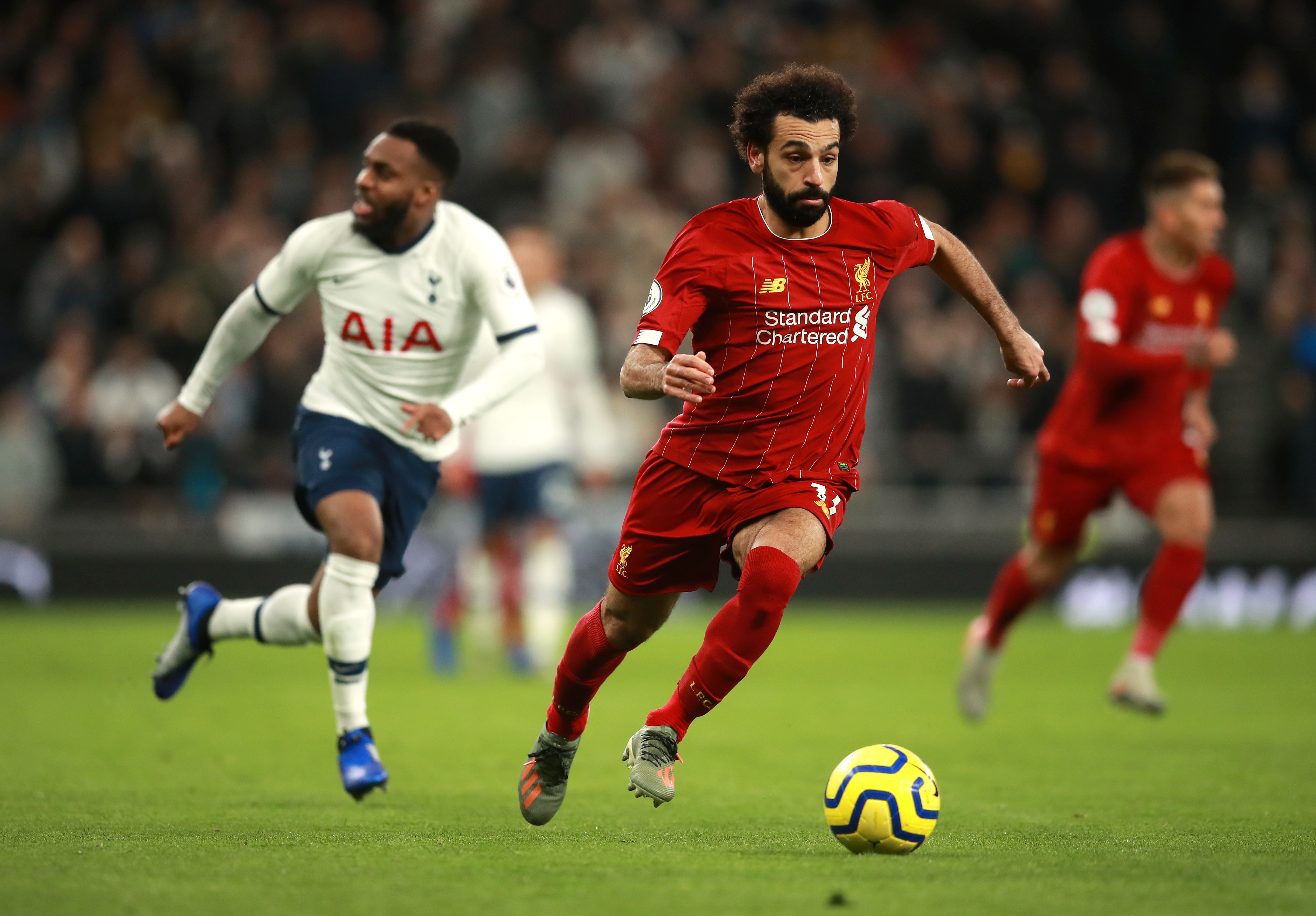 The 2019/20 English Premier League champions are without a win since Christmas and will be seeking a chance to return to the top three with a win against Burnley.

This is the reds longest league winless run since February 2017 and, while plenty has been made of their defensive shortages, it is their attacking bluntness which is the chief concern now.

They are currently in fourth place with 34 points, 18 points ahead of the visitors who are in 17th place on the table.

Sunday’s stalemate was the first time in 43 games that Liverpool have failed to score at home in the league, but their unbeaten run is at least still intact and now stretches back 68 matches to April 2017.

SportPesa’s blog has a look at all you need to know ahead of the Thursday night fixture.

What time does Liverpool vs Burnley kick off?

The game will start at 11pm Kenyan time at Anfield.

Liverpool welcome back Joel Matip into their side after he only narrowly missed out against Man United at the weekend, to fill the space left by the injured Virgil Van Dijk and Joe Gomez.

Diogo Jota is still sidelined with injury so the usual suspects in the front three should be in line to start. Roberto Firmino down the middle, flanked by African duo of Sadio Mane and Mohamed Salah.

No changes are expected from the Burnley side that lost 1-0 at West Ham over the weekend.

Liverpool vs Burnley head to head

Burnley have only ever managed two wins against Liverpool out of the 13 matches they have faced each other, the last time being a 2-0 win in 2016.

Liverpool have won 9 times with the remaining two resulting in a stalemate.

The visitors have won more than Liverpool have managed in their last 5 matches, winning twice and losing the remaining three fixtures.

The hosts have been on their poorest run of form in years, winning only one of their last five matches, drawing three and losing once.

Despite Jurgen Klopp’s dismal run, the reds have the upper hand coming into this fixture and I do not think it will be a walk in the park but Liverpool will come out on top.